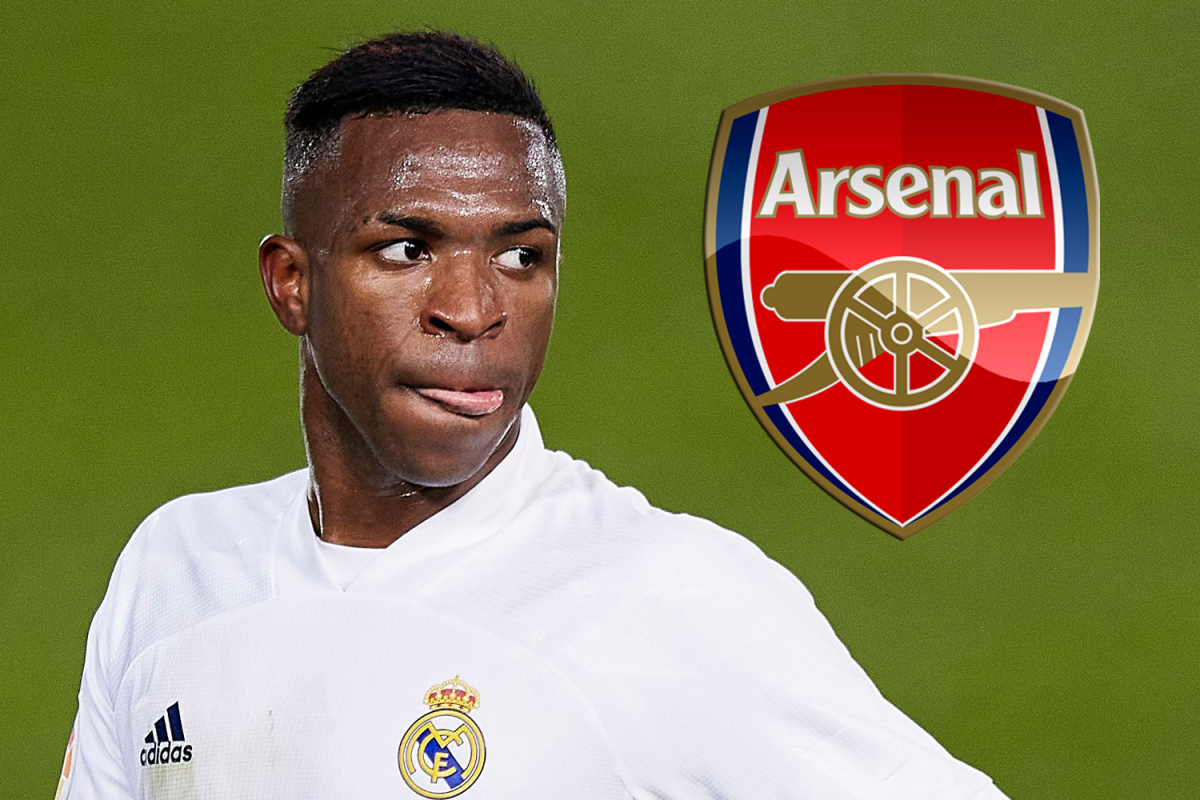 IF Mikel Arteta remains stubborn about playing this Arsenal team a certain way, they will not get out of this predicament.

Ironically, the Gunners boss won a lot of praise towards the end of last season for his success in adapting his side against different opposition.

It ultimately won him the FA Cup — but over the summer he has reverted back to what he sees as the way he wants the team to play and  it’s gone wrong.

Playing the beautiful game isn’t going to get them out of the hole they find  themselves in now.

My two big concerns are that scrapping for survival is not a style to which Arteta is accustomed —  and that players certainly aren’t suited to it either.

Arsenal have wonderful players but how many of them have been in this situation before?

Mikel needs to throw his tactics board out the window and put out a team that can dig in and win.

This stinker of a run is partly down to slow starts. Gunners won three of their first four Prem games of the season, scoring first in each of them.

But since then, in their next ten matches, the only one they have scored first in was their only win in that period — a 1-0  win at Manchester United.

They have also conceded eight first-half goals in those ten games, which shows that Arteta’s set-up is far too open and not what you would expect from a side fighting down the bottom.

If you are struggling to score, which Arsenal are with only three teams netting fewer than them, you need to be compact.

We all know how Arteta wants to play, coming as he does from the school of Pep Guardiola — and that shows in their possession stats.

In the last ten games they have won one, drawn two and lost seven. In every loss, other than against Manchester City, they have had more possession.

This just is not pragmatic in a team lacking in creators. And Arsenal have already shown — most notably against United at Old Trafford — that they are better without the ball and playing on the counter.

Arteta’s problem is that his players are possession-based. They aren’t used to chasing the ball and hitting on the break.

Another problem is that teams are now going to Arsenal  believing they can win. The respect has been lost.

But they are four points off the drop zone, so something has to change . . . and fast, otherwise Arsenal will soon realise that no one is too good to go down.