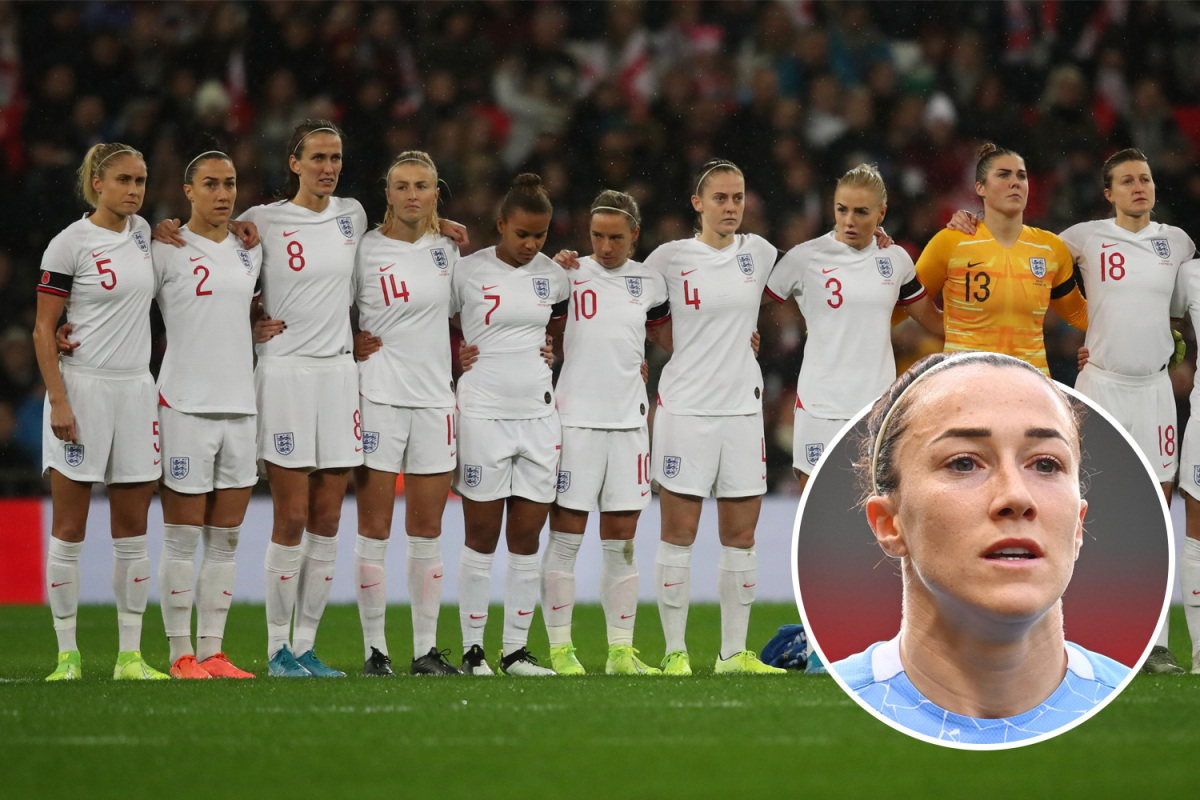 The Manchester City right-back, 29, revealed she was not ready to hang her boots up just yet but reckons she would suit life as a manager in the future.

Bronze said on Talksport 2: “I do like giving people orders and bossing them about,

“I enjoy being captain because I like to tell people, ‘Get over there, get in with me’. It’s enjoyable.

“Coaching is hopefully a long way off for me still, but I’d love to coach England and try to win trophies for England sitting on the bench as a coach, it would be fantastic.

“We’ll see in the future where my interests go.”

The defender enjoyed her first stint with City in 2014 and helped the club win the WSL and Continental League Cup in 2016, as well as FA Cup a year later.

When she arrived in the blue half of Manchester, she said: “I always had it in my mind that I would return one day and it just feels like the perfect time and opportunity right now.

“There’s nowhere I’d rather be right now than with Manchester City and I’m really excited to see what the future holds with the exciting squad we have here.”

She lifted the SheBelieves Cup with Lionesses last year and was left heartbroken when England crashed out of the 2019 World Cup against the USA in the semi-finals.

The right-back was also part of the England squad who finished third in the World Cup in 2015. Alex Morgan pokes the Lionesses with ‘tea-sipping’ celebration after putting USA ahead against England in Women’s World Cup semi-final