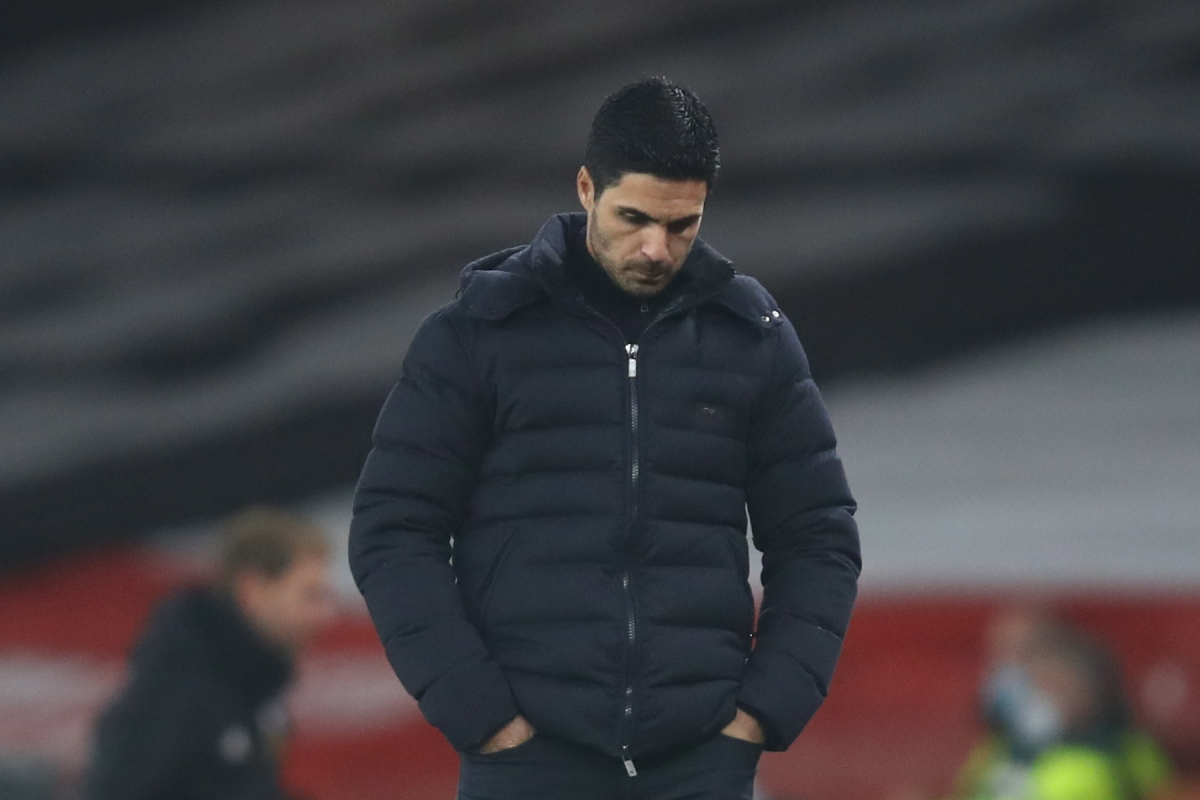 ARSENAL manager Mikel Arteta does not fear the sack – despite the Gunners enduring their worst-EVER start to a Premier League season.

Wolves beat Arsenal 2-1 at the Emirates to leave the club floundering down in 14th after ten matches.

It was a third straight home league defeat for Arsenal, who have already lost five games this season – scoring just ten goals.

Arsenal have just 13 points from ten games, making it the club’s worst start to a season in 39 YEARS.

But Arteta is not yet concerned.

He said: “The day I decided to be a coach, I know that one day I will be sacked, or I will leave the football club.

“I don’t know if that was the day after I signed my contract, in a month’s time in a year’s time or six months – so I never worry about it.

“My only concern is to get the best out of the players, get the best possible service to the club and become better and better.

“I know, I repeat to you, in this profession one day, I will get the sack or I will leave, but I don’t know when that’s gonna happen.

“We have to improve, it is clear it is not near good enough for this football club, and we have to change this dramatically.”

The game was overshadowed by a sickening clash of heads in the early minutes between Raul Jimenez and David Luiz.

Jimenez needed oxygen before being rushed to hospital for further scans.

The Mexican striker is still undergoing tests but is said to be conscious and responsive.

Luiz carried on with a bandage on his head, with Arteta later saying he was safe to continue playing.

He added: “I was shocked [at the collision] because I saw the reaction of the players. They were asking the doctors.

“We knew David Luiz was OK, it was just a cut. Raul Jimenez looked pretty bad.

“The doctor did all the tests and protocols to make sure the player [Luiz] was safe to continue.

“David was just worried about his cut, he never lost consciousness.

“He couldn’t really head the ball, he was uncomfortable – nothing else – so we took him off.”

Barcelona agree salary slash worth €122million with players and staff