Now Premier League sides know how Jesus felt when he only had five loaves and two fish to feed the 5,000
Advertisement 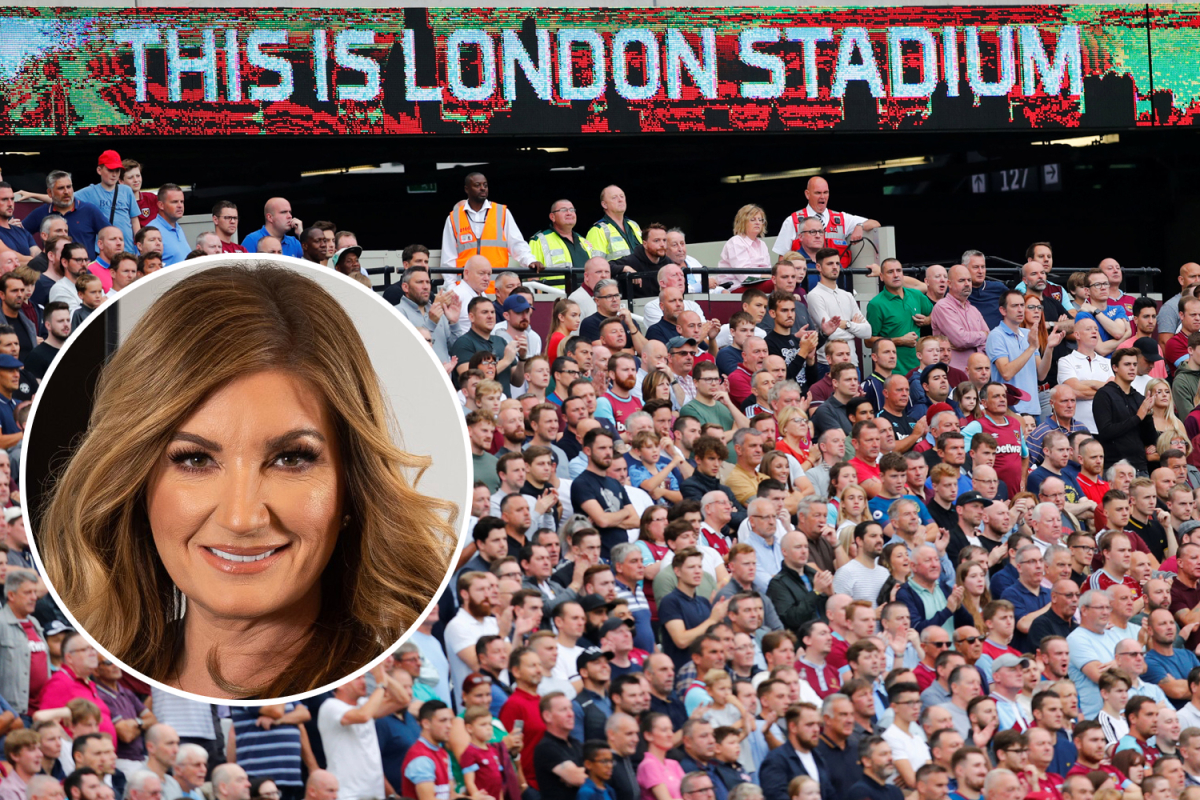 THANKS to Boris Johnson for small mercies.

Football clubs can greet spectators again or at least they can if they are not in Tier 3, the areas with the highest relative numbers of Covid-19 sufferers.

Ten Premier League clubs find themselves in that grim tier so in essence they will still be in lockdown.

That continues to illustrate perfectly the old adage ‘as seen on TV’.

Big cities are the catchment area of the virus and as they are generally the home of leading clubs who have the biggest stadiums, Tiers 3 or 2 are their fate.

And so, the Government has ruled no fans or a mere sprinkling of them.

Not that the second tier is that much better.

Clubs in that category may host 2,000 spectators while those at the first level will be allowed up to 4,000 but as there are no Premier League clubs based in either the Isle of Wight, Isle of Sicily or Cornwall, it’s irrelevant.

It is indeed a topsy-turvy system, logical perhaps to epidemiologists, statisticians, logicians, scientists and politicians but a bit of a mystery to me.

They, like the lower leagues in lower tiers, know their duties when it comes down to protecting those people they need most, the fans.

It doesn’t make too much sense that, say, Forest Green will be allowed to host crowds of up to 2,000 while Manchester United have to turn away every supporter.

But I think we all reluctantly agree that unless and until we get some fans in some stadiums we cannot prove its safe for all to return to full stadiums in due course.

So for the greater good we accept some stadiums will have supporters and some will not. It is true that smaller clubs rely heavily on match- day revenue and this will be a lifeline for them.

But a number of top-flight clubs also face a bleak financial future even if they are propped up by huge broadcast revenues.

Lost match-day ticket and corporate revenue has left a shortfall of over £100million a month in the PL, but the costs have not changed or gone down, so a financial deficit has appeared.

West Ham in Tier 2 cannot wait to host 2,000 of our fans against Man Utd on December 5, which is the first Premier League fixture allowed to have fans.

We now understand how Jesus felt when he had five loaves and two fish to feed 5,000 people.

But it will be fair, transparent and our ballot will open on Monday.

Supporters who do get a ticket will have to sign up to a PL wide code of conduct, fill out a Covid-19 health questionnaire, carry photo ID, have track and trace downloaded on their phone, respect social distancing and wear a face mask.

These measures are in place to ensure the safety of those attending.

So, we continue to plan and prepare, with the hope of attendances increasing at matches to more substantial levels as soon as safely possible, so that more of our supporters can return to back the team at London Stadium.

It’s simply not been the same without you.

Sport fans to return to live matches from December 2 with Premier League stadiums back open as rules relax.