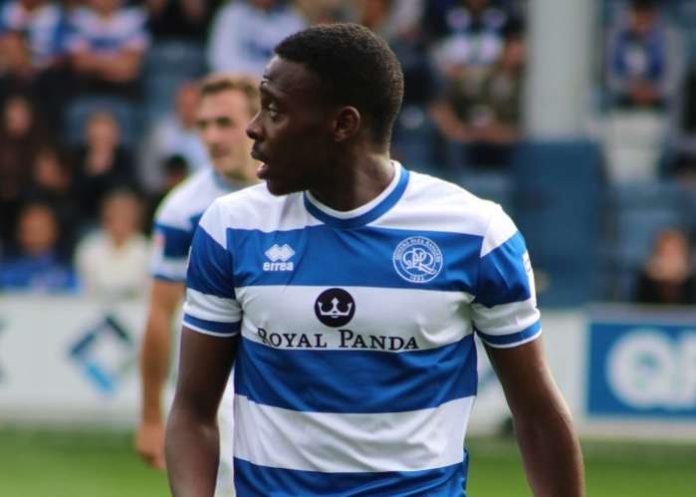 Queens Park Rangers manager Mark Warburton has urged Bright Osayi-Samuel to shun speculation over his future and continue to play a key role at the club.

Osayi-Samuel netted once and bagged an assist in QPR’s 3-2 win over Rotherham United on Tuesday night.

The winger’s current deal expires at the end of the season and he is not ready to commit to a new contract.

Warburton said: “He looked very good tonight. He looked dangerous and was a constant threat.

“The people above my pay grade are still talking. If someone wants to buy him I’m sure they can – every player in the world has got a price.

“All he’s doing right now is concentrating on playing football and that’s what he needs to do – just enjoy his football, enjoy being a good player and enjoy playing for QPR.”

Ilias Chair put Rangers ahead and though Michael Smith equalised in the 38th minute, two goals in first-half injury time proved decisive for Warburton’s side.

Osayi-Samuel fired home after evading two challenges and Lyndon Dykes then thumped in a penalty after Dan Barlaser’s handball.

Freddie Ladapo pulled a goal back with six minutes remaining but Rangers held out for the win.

“In the first half we played some really good football and opened them up at will,” Warburton said.

“We looked a good team for long periods of the first half and in truth – and I’ve got huge respect for Rotherham – I thought we should have had six.

“But a team like Rotherham will always come out and react and never say die. We had to take care of the ball and that wasn’t a QPR team in the second half.