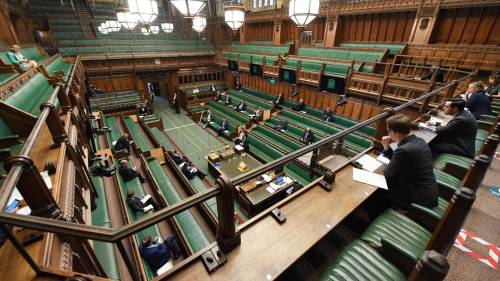 The United Kingdom parliament as currently debated on the sanctions to be given to Nigerian Government officials  involved in the killing of peaceful protesters in Lekki on October 20 and other parts of the country.

The Committee scheduled the debate at Westminster Hall on the motion and has considered e-petition 554150, relating to Nigeria and the sanctions regime”.

What are petitions debates?
Petitions debates are ‘general’ debates which allow MPs from all parties to discuss the important issues raised by one or more petitions, and put their concerns to Government Ministers.