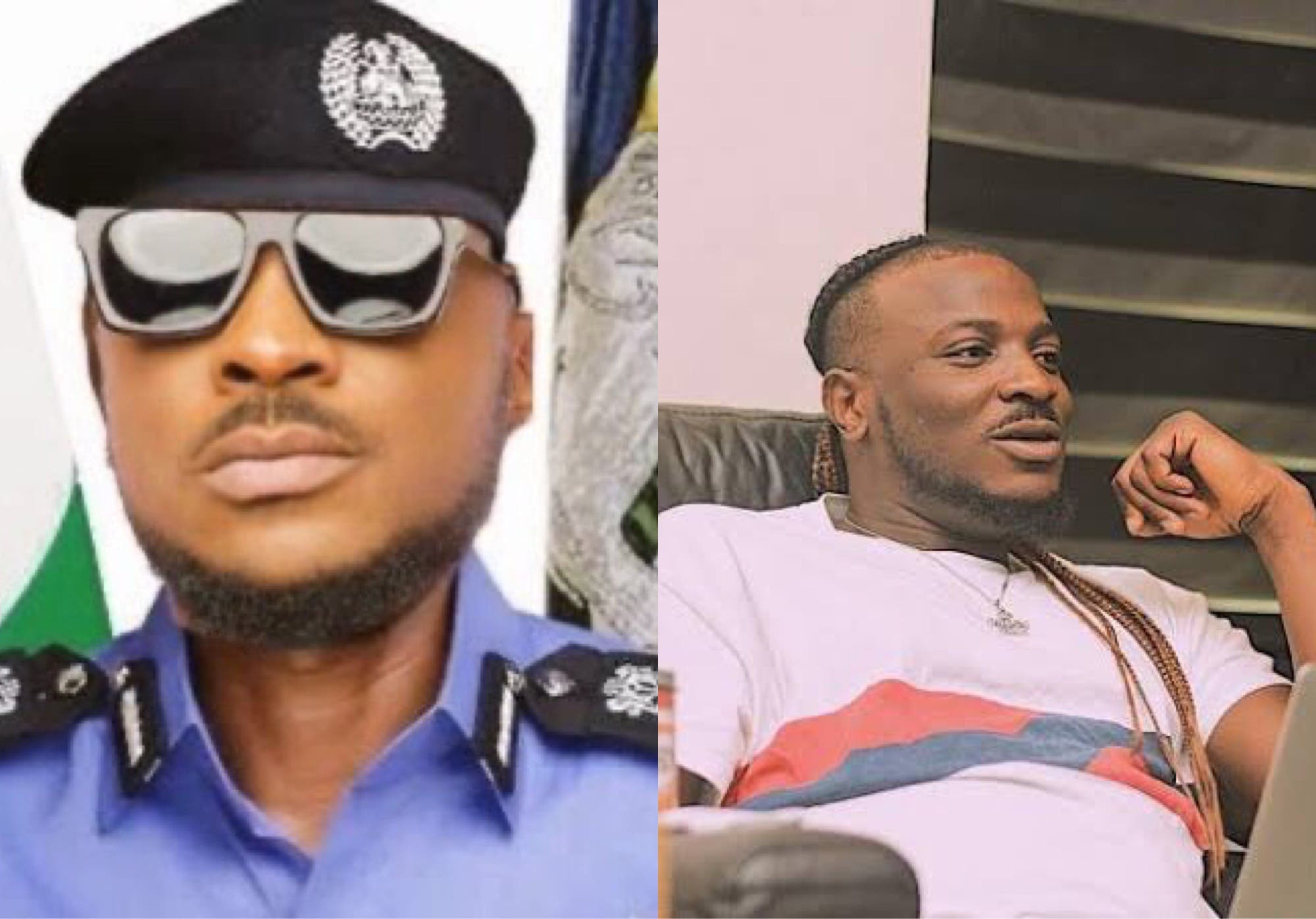 Praises for popular singer, Peruzzi have rolled in from Nigerians after he allegedly chased away some thieves on Third Mainland, Lagos.

According to reports, there was a robbery going down on third mainland bridge, Lagos on Friday while some #EndSars protesters were still out doing their activities.

Peruzzi, who was on his way to Felabration where he was billed to perform, scared thieves after he shot at them.

The ‘Gunshot’ crooner also confirmed the claim on Twitter after a fan asked if it was true.

See the reactions and video clips below:

Peruzzi, Aproko Doctor and Dr Sid are all doctors. The only the difference be say one na SWAT officer wey dey disguise 😂

When the Robbers on 3rd Mainland Bridge saw Peruzzi pic.twitter.com/iNkGcOzbfa

Omo Peruzzi chased all the armed robbers away on Third Mainland Bridge.💀🤲