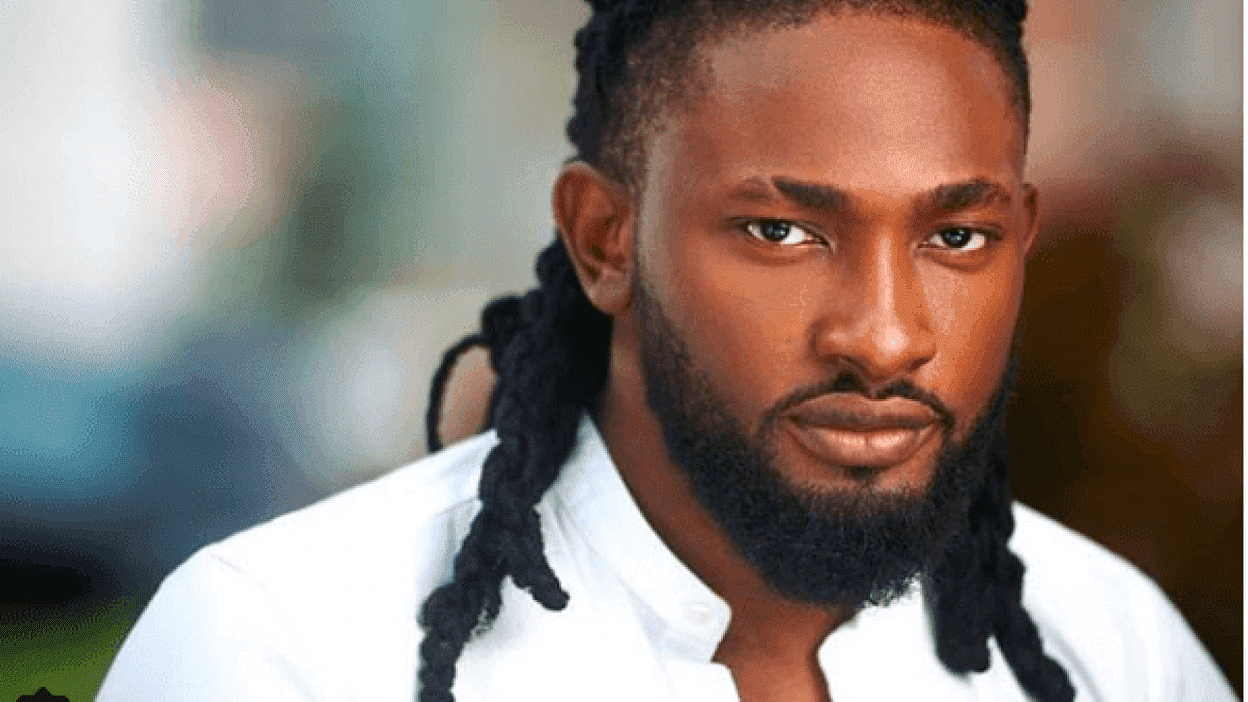 Nigerian media personality, Uti Nwachukwu, has appealed to the protesters against SARS to understand the need for dialogue.

Taking to Twitter, the Big Brother Africa past winner supports a tweet saying that the dialogue process between the protesters and the government is inevitable.

The tweet also stated that representatives rather than leaders shall be appointed to communicate the demands of the people to the government.

“I HONESTLY SEE THE TRUTH IN THIS STATEMENT. ABEG WE NEED TO ACTUALLY FOCUS AND START THE DIALOGUE PROCESS .. I WOULD LIKE TO NOMINATE THE LIKES OF : 1. FALZ 2. AISHA YESUFU 3. SEUN KUTI 4. BANKY W And 5. A rep from the FEMINIST group to represent us. What do yall think? #EndSARS”

#EndSARS: Oga no dey form like say you dey with us! We go soon face una matter- Falz to Dino Melaye