When are the Euro 2020 playoff finals, and who will Home Nations face if they make it through?
Advertisement 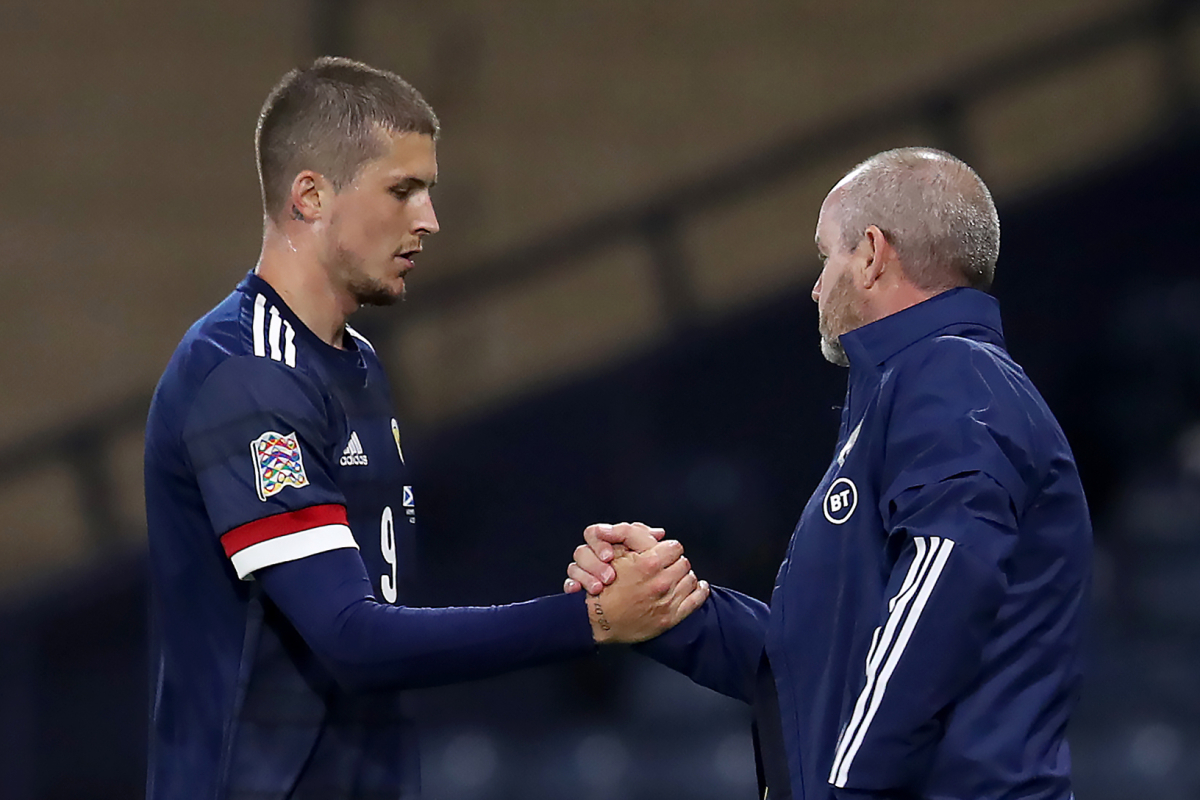 THERE are four more places at Euro 2020 up for grabs – and the fight is on to secure them.

Originally scheduled for way back in March, the Euro 2020 playoffs have now been given a new date after being postponed due to the Covid-19 pandemic.

Scotland, Ireland and Northern Ireland are involved in the matches and will be looking to book themselves a spot in next year’s rescheduled tournament.

When are the Euro 2020 playoff finals?

There are sixteen nations still in with a chance of making the tournament proper next year, with the semi-finals set to trim that down to eight.

From there, the remaining sides will battle it out for the four coveted spots.

All of the matches will be one-legged affairs.

The semi-finals are as follows and all take place on Thursday, October 8 –

The winners of each semi final will meet the winner of the other in their respective Path.

Therefore, if Scotland beat Israel they will face the winner of Norway vs Serbia.

And there is the possibility of a showdown between Ireland and Northern Ireland for a place in Euro 2020.

Those matches all take place then on Thursday, November 12 during the next international break.

The tournament was originally slated to take place all over Europe and was due to kick-off on June 12, 2020.

Now, the competition will instead begin on Friday June 11, 2021.

Wembley is still expected to host both the semi-finals and final, but it remains to be seen how many fans – if any – can be in attendance.