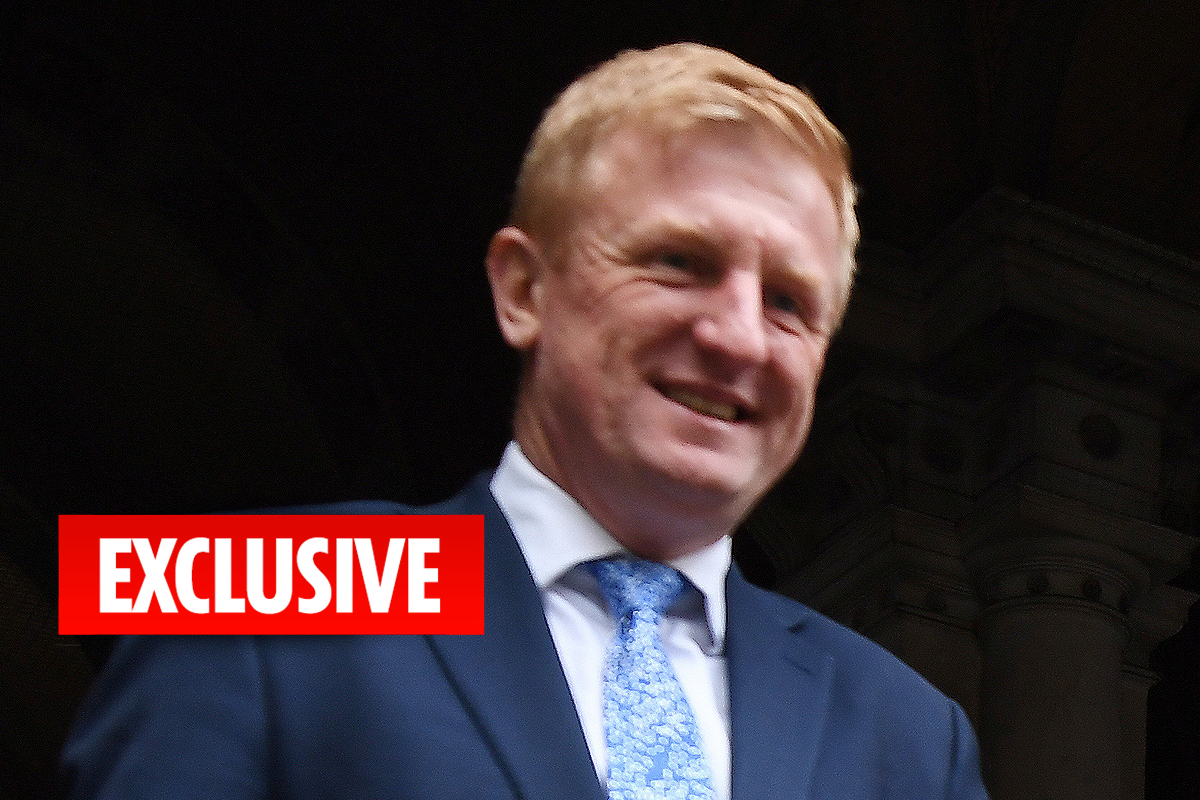 THE Government cannot provide ANY scientific evidence which shows why it is safe for 400 people to watch a ballet indoors but unsafe for football fans to watch games in a stadium.

Supporters were left fuming this week when they saw pictures from the Royal Ballet and shows at the London Palladium packed full of people enjoying a night out in enclosed spaces.

Oliver Dowden, Minister for the Department of Culture, Media and Sport, was one of those who watched the ballet in central London but he is refusing to give the green light for fans to get back in stadiums.

SunSport asked Dowden and the DCMS repeatedly to explain why it was safe to open indoor arenas but not let supporters into open-air grounds with Covid-19 social distancing measures in place.

They were unable to offer an answer or provide any scientific data to back up the baffling position.

Instead they claimed there was an increased risk of transmission caused by thousands of fans travelling to matches across a weekend, though it was safe for 400 to take a tube in central London on a Friday evening to the Royal Ballet.

A Government spokesperson said: “We fully understand the decision not to reopen stadia on October 1 is frustrating for sports fans.

“In the face of rising infections and further restrictions it was not possible to take further easements which would have meant several tens of thousands of fans going to sports events every weekend.

“We continue to work at pace to find solutions that will allow crowds safely back into stadia as soon as possible.”

He wrote: “How can the London Palladium be packed like this last night for an event with Arsene Wenger, but football fans aren’t allowed to watch matches outside even socially distanced?

Match of the Day host Lineker added: “Makes no sense whatsoever. You can listen to football chat in a relatively crowded indoor arena, but you can’t watch football with a limited crowd in an outdoor arena.”

However, a spokesman for LW Theatres, who own The London Palladium said the venue was “not” full and was “operating at 50 per cent capacity”.

They said: “The London Palladium was not ‘packed’ last night for ‘An Evening with Arsene Wenger’.

“We were operating at 50 per cent capacity. This is fully in line with, and indeed goes further than, the Government’s current Stage 4 guidance for the reopening of theatres.”

When are the Euro 2020 playoff finals, and who will Home Nations face if they make it through?