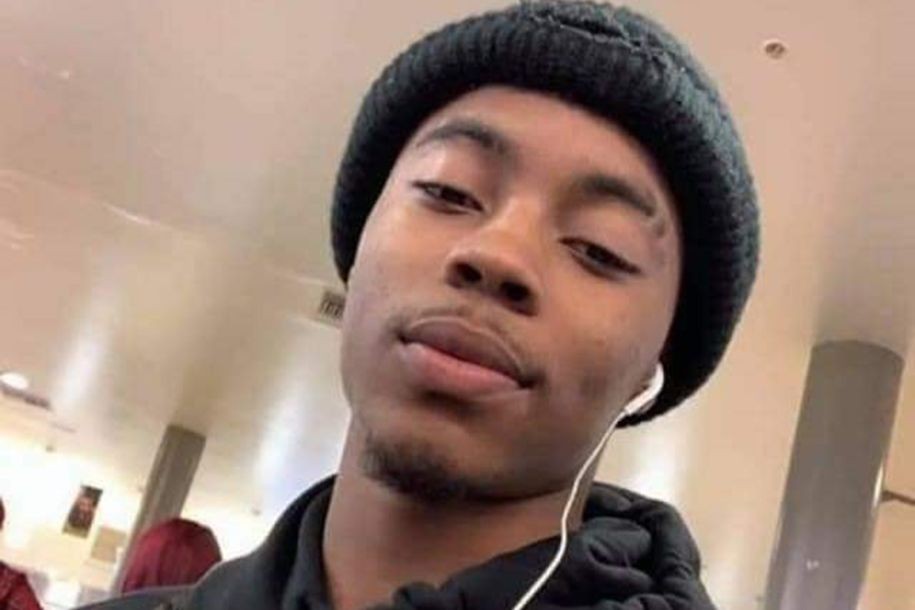 An Alabama college student has been missing nearly a week after leaving his dorm room to go to an ATM, his distraught mother said.

Adam Dowdell, a 22-year-old sophomore at Alabama State University, has not returned to the college in Montgomery since walking out of his dorm late Tuesday with another student to get cash, the Birmingham News reports.

“I just want my child back,” Dowdell’s mother, Toya Cohill, told the newspaper.

Dowdell’s siblings last spoke to him on Tuesday, Cohill said. She then started getting messages from friends early Wednesday saying he hadn’t returned or reached out to anyone else at the college.

Dowdell, who is also known as “Belle,” did not take his book bag or a cellphone charger, two items he wouldn’t have intentionally left behind, his mother said.

“His phone may get down to 1 or 2 percent but he never lets it go dead,” Cohill continued.

Cohill and other relatives have since traveled to Montgomery, but they’re unable to track Dowdell’s phone because its location setting was turned off and the device is dead, according to the report.

“I’ve slept three hours a day,” Cohill said, adding that someone fired shots at friends and family who were passing out fliers about her son’s disappearance late Friday.

Cohill said it’s unusual for Dowdell to go days without speaking to relatives.

“From my mama to my daughter to my son, somebody’s going to talk to him every day,” she said. “This is not like him. I can’t even explain the hurt.”

Alabama State University police were notified Wednesday that Dowdell, of Alabaster, was possibly missing. Campus police have since opened an “active, ongoing” investigation into his disappearance, a university spokesman told the Birmingham News in a statement. An ASU spokesman said Dowdell had not been located as of Monday afternoon.

Dowdell is described as 5 feet 7 inches tall, weighing about 150 pounds with brown eyes. Anyone with information about his whereabouts is asked to call ASU police at (334) 229-4400.