‘I Am Bigger Than Ur Fave’, Davido Brags Again
Advertisement 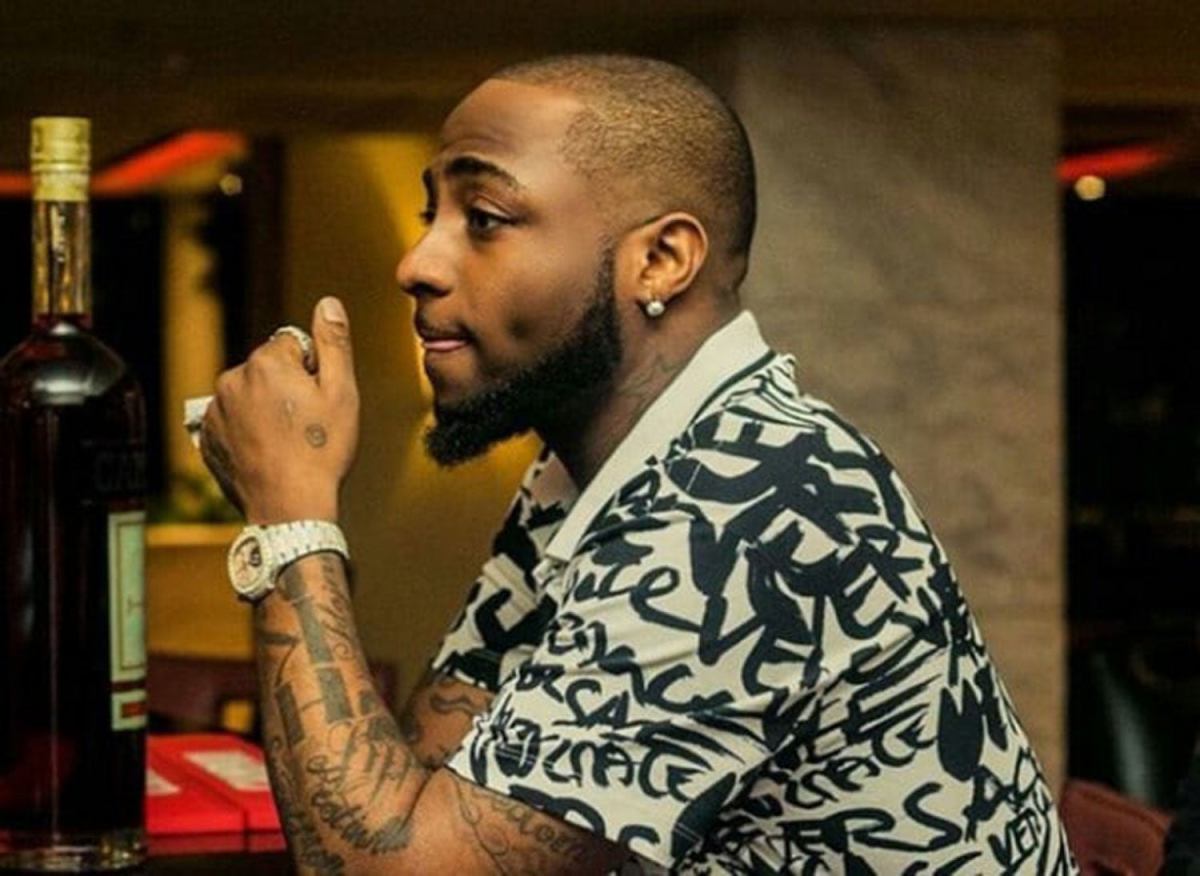 Nigerian singer, Davido, has responded to a tweet that says he falsified his YouTube views for his latest single, ‘Fem’.

A Twitter user identified as Seyifunmi with the handle @Seyi_OG tweeted:

“When the hype is down, we’ll talk about how Davido pulled the biggest heist on YouTube with Fem”

Davido retweeted the tweet and wrote on Sunday evening:

Davido has returned to social media after a three-month hiatus. He initially resurfaced on Instagram via a live chat with American Award Academy, Grammy.