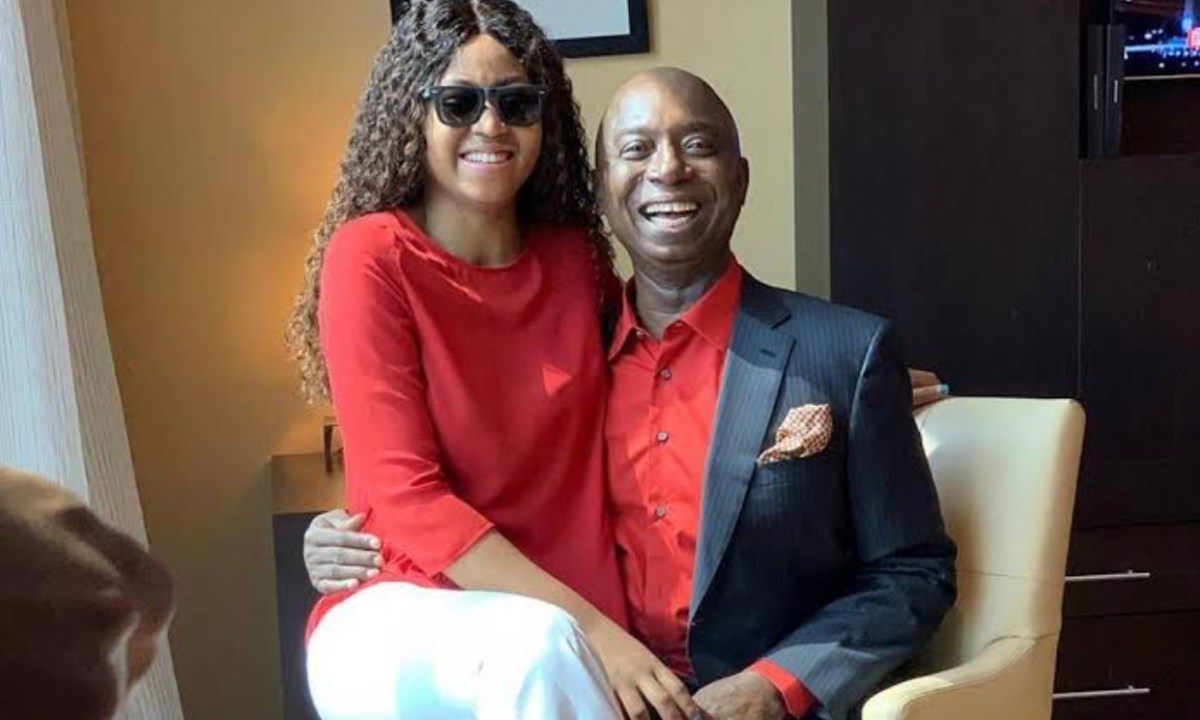 Some Nigerians have taken to Twitter to react to the circulated voice note of Regina Daniels’ mother, Rita Daniels, warning actress Chika Ike to leave Ned Nwoko alone or risk being dealt with spiritually.

Recall that Ned Nwoko and Regina Daniels officially tied the knot in 2019. The couple also welcomed their first child together in 2020.

Chika Ike and Ned Nwoko have also reportedly been in a relationship before the latter got married to Regina Daniels.

This has sparked reactions from fans. A Twitter user with the handle @Elcrucifixio tweeted:

‘I Am Bigger Than Ur Fave’, Davido Brags Again