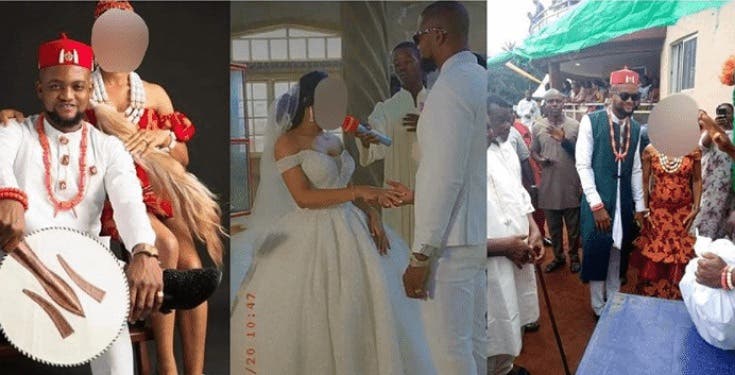 A Nigerian man, Rex Ebube Amatu, has died in a fatal accident, just three days after he tied the knot in Delta State.

According to reports, Rex who got married on Saturday, September 5, 2020, died on his way back to Lagos State on Tuesday, September 8.

It was gathered that the deceased was trying to overtake a car stopped by some policemen at a police-check point when a tipper rammed into him.

Rex was reversing to pack properly when a speeding truck trying to evade the checkpoint rammed his car and he died on the spot.

Friends have taken to social media to mourn his death

May his soul rest in peace. 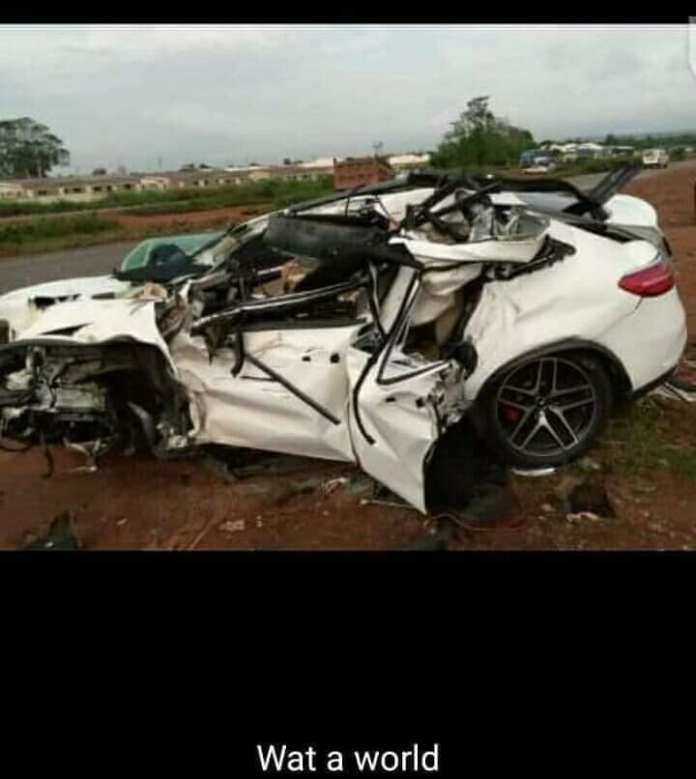 Is this the end to Yahoo Yahoo? This 26-year-old wins tech prize, her innovation could stop internet fraud