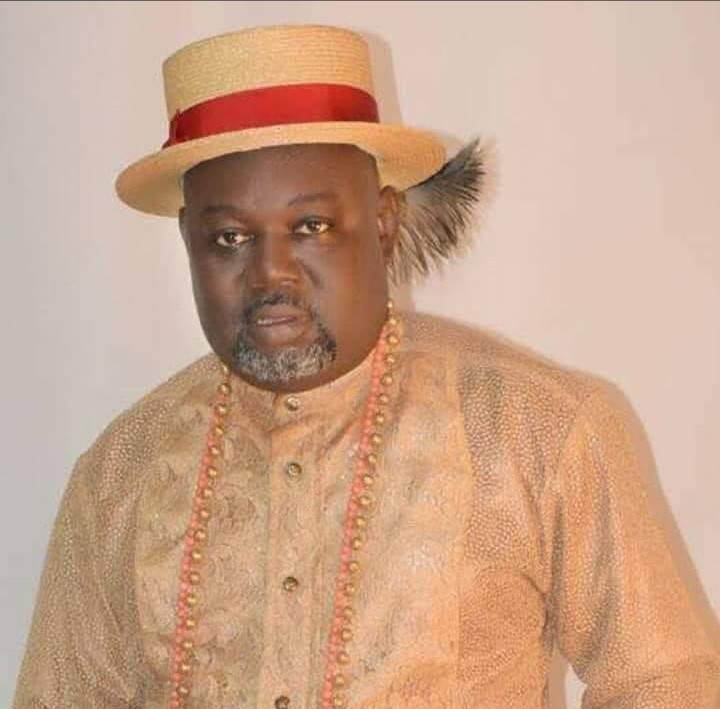 Hon. Aduge Okorodudu, the kidnapped chairman of Warri North council area of Delta State has regained freedom after being kidnapped along Mabiaku Road, near Nana Model College, Warri around 8pm on Saturday August 8.

The Nation reported that Okorodudu was released in the early hours of Tuesday August 11, and a source claimed that some money was paid as ransom for his release.

“It is true. He has been released but we are yet to get the details”.