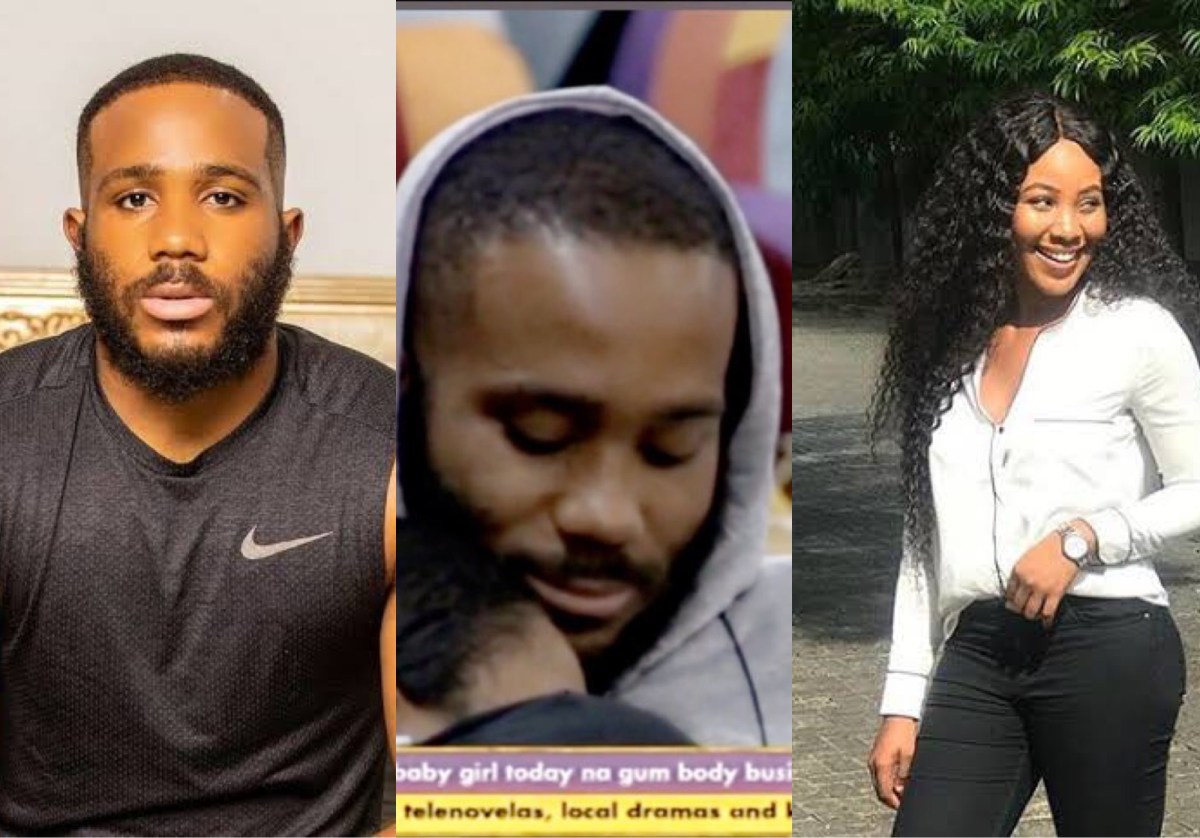 The duo were caught on camera sharing a passionate kiss on the couch in the living room.

After the intense moment, Erica started a conversation in which she admitted that she likes him but she is not comfortable with the way he flirts with other female housemates.

The actress also stated that anything going on between them is purely based on physical attraction.

Watch the video below: