BBNaija 2020: All Housemates Put Up For Possible Eviction Except…
Advertisement 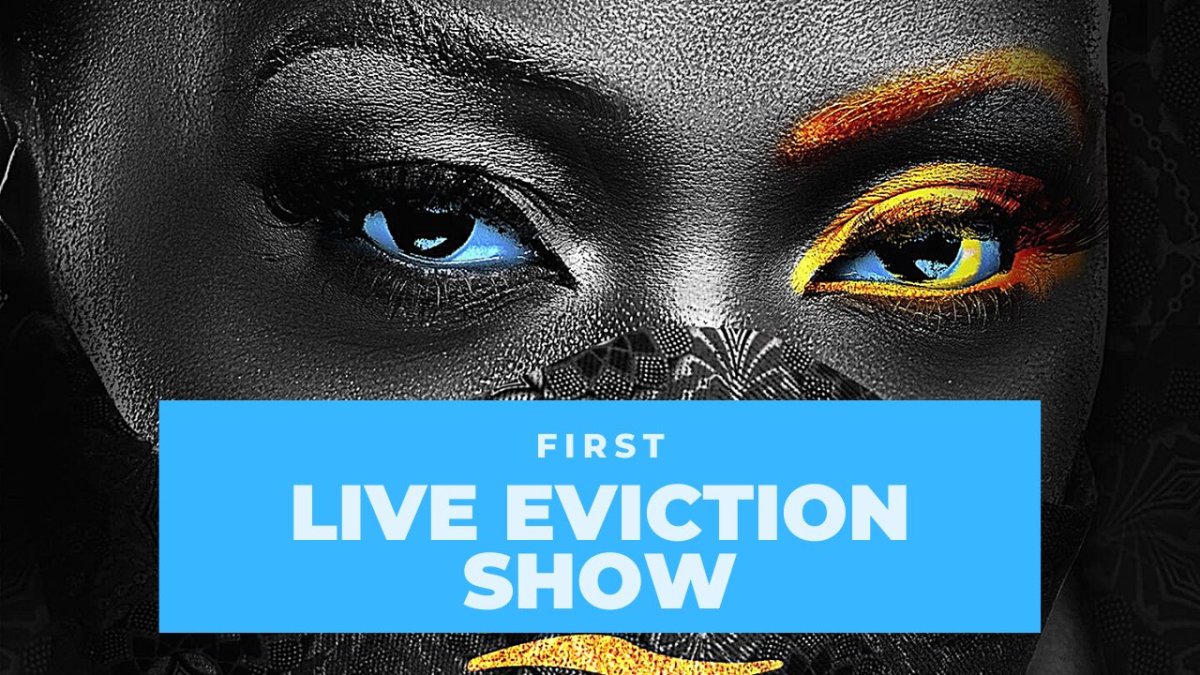 Big Brother Naija show host, Ebuka Obi-Uchendu, on Sunday, announced that a new twist has been introduced to the live eviction show.

According to the show host, all the housemates of the highly coveted reality TV show will now be put up for possible eviction except for Head of House challenge and Deputy Head of House.

Housemates will be the ones that choose who goes home as each of them will take turns to nominate one of the bottom four Housemates with the lowest votes in the Diary Room.

The housemate with the most nominations will then be the one who gets evicted.

There has also been an increase in the Voting power of Dstv and GoTv subscribers.

Voting begins on Monday and you can also do this through either Mobile, Web and SMS.

Customers are free to cast their votes within the days the voting round is active (4 days – Mondays to Thursdays) until they reach their limit.

#RevolutionNow: Court Fixes August 10 For Ruling On No Case Submission In Trial Of Journalists