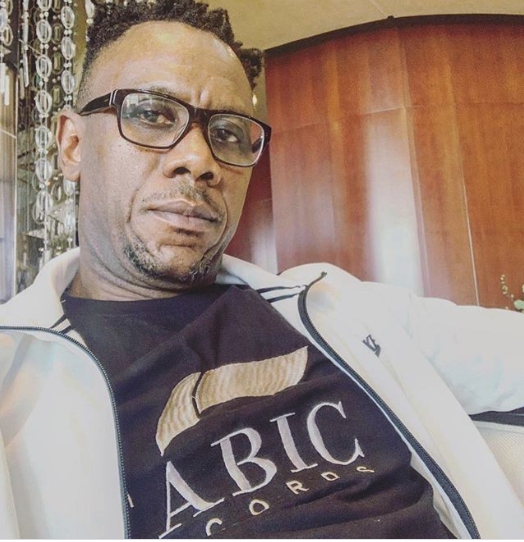 Canadian based Nollywood filmmaker, Pascal Atuma, has weighed in on the ongoing probe of the Niger Delta Development Commission (NDDC) and Ibrahim Magu, the suspended acting Chairman of the Economic and Financial Crimes Commission (EFCC).

In a post he shared on Instagram, the 48-year-old recommended an amendment bill to the Nigerian National Assembly to consider execution by firing squad for public officers who loot public funds.

He also urged his fellow celebrities to use their platform to campaign against looting of public funds in Nigeria.

‘I honestly recommend an amendment bill or law to be considered by Nigerian National Assembly for Execution by Firing Squad for Public Officers who loot Public funds. Prison Sentences have proved ineffective lately. A bill, law, however, it’s going to work.

‘Firing Squad will instill fear and discourage such flagrant abuse of Public trust like the NDDC and EFCC saga which the Country have been enmeshed with lately.’

‘I also plead with other celebrities to use their Social Media Platforms to campaign against looting of Public funds and stop supporting crooked politicians for meal tickets, peanuts. It’s a shame that the country is burning and our colleagues are busy posting rubbish on social media.’

‘Are you guys really happy with the situation in our country or you’re posting fake happiness to keep your fans happy? Nigeria is burning, burning right in our eyes and the Nigerian stars who ate from these crooked politicians can’t say a word because they have sold their souls for peanuts, peanuts, poverty mentality and lack of vision is a disease, very shameful!!!!

‘This NDDC saga should be the last straw, if we don’t capitalize on this and fight these criminals now, then when??? When?? When they loot the country to death? The masses are already suffering, how much more do we want them to suffer before we fight the greedy devilish morons?’