BBNaija Housemate, Kiddwaya Reveals He Paid $8000 To Board A Private Jet To Lagos (Video)
Advertisement 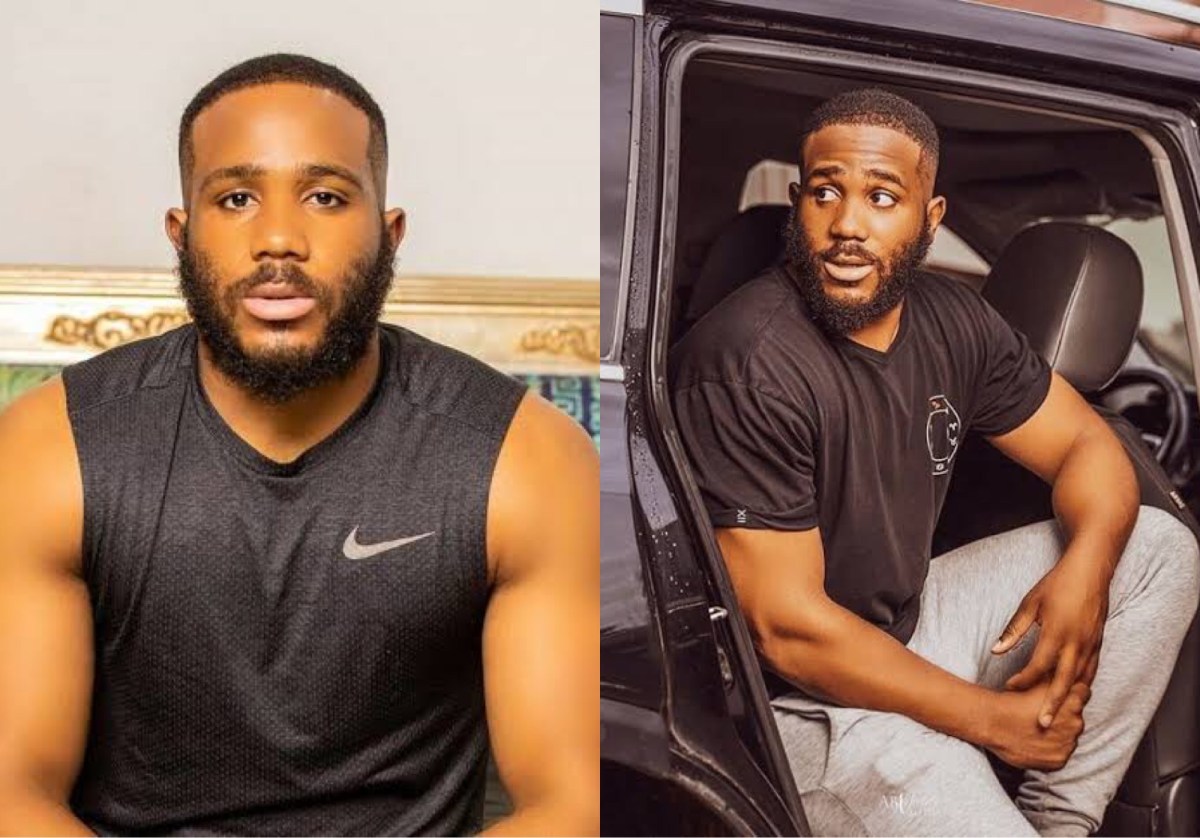 BBNaija Housemate, Kiddwaya Reveals He Paid $8000 To Board A Private Jet To Lagos (Video)

Big Brother Naija housemate, Kiddwaya is currently trending on Twitter after he made a huge revelation on the show.

The reality TV star, who is the son of Nigerian billionaire businessman, Terry Waya, was seen having a conversation with his fellow housemates, Wathoni, Tolanibaj, and Nengi on Saturday.

Kiddwaya, whose real name is Terseer Waya, revealed that his friend’s father is Andry Rajoelina, the president of Madagascar.

The reality TV star also went on to disclose that he paid the sum of $8000 (N3.1million) to board a private jet to transport him to Lagos from Abuja for the official screening of the Big Brother Naija season 5 show.

Nengi told him she would have joined him if she knew he was flying down in a private jet and she also asked him if he is related to someone famous in Abuja.

Kiddwaya responded saying that he would have also allowed her to come aboard because he was all alone in the jet with a bottle of wine.

Watch the video below:

NDDC Paid Staff N655m For Training, Foreign Trips That Were Not Attended During Lockdown