Woman rescued as another building collapses in Lagos
Advertisement 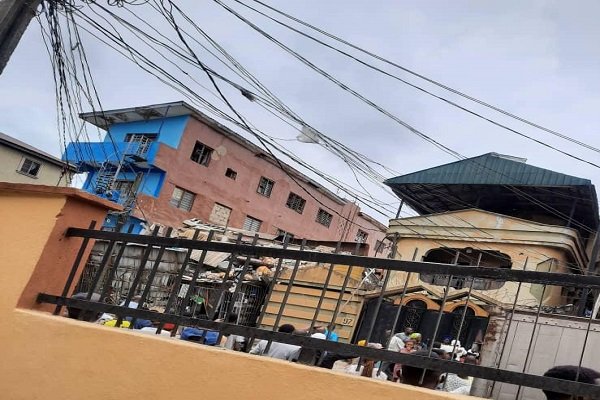 A 30-year-old woman was on Friday afternoon rescued from the rubble of a collapsed three-storey building in Ebute-Metta.

This incident occurred barely two weeks after another three-storey building collapsed on a bungalow at Freeman Street, Lagos Island, killing a policewoman and two children.

Although no life was lost in Friday’s incident, residents said it was because the building gave way in the afternoon when occupants have gone out.

According to Director General Lagos State Emergency Management Agency (LASEMA), Femi Oke-Osanyintolu, the rescued woman has been evacuated to the hospital for treatment.

Oke-Osanyintolu said the cause of the building collapse was yet to be determined, adding the place had been cordoned off to prevent secondary disaster.

He said buildings adjacent to the collapsed structure were being examined for possible damages by material testing agency.