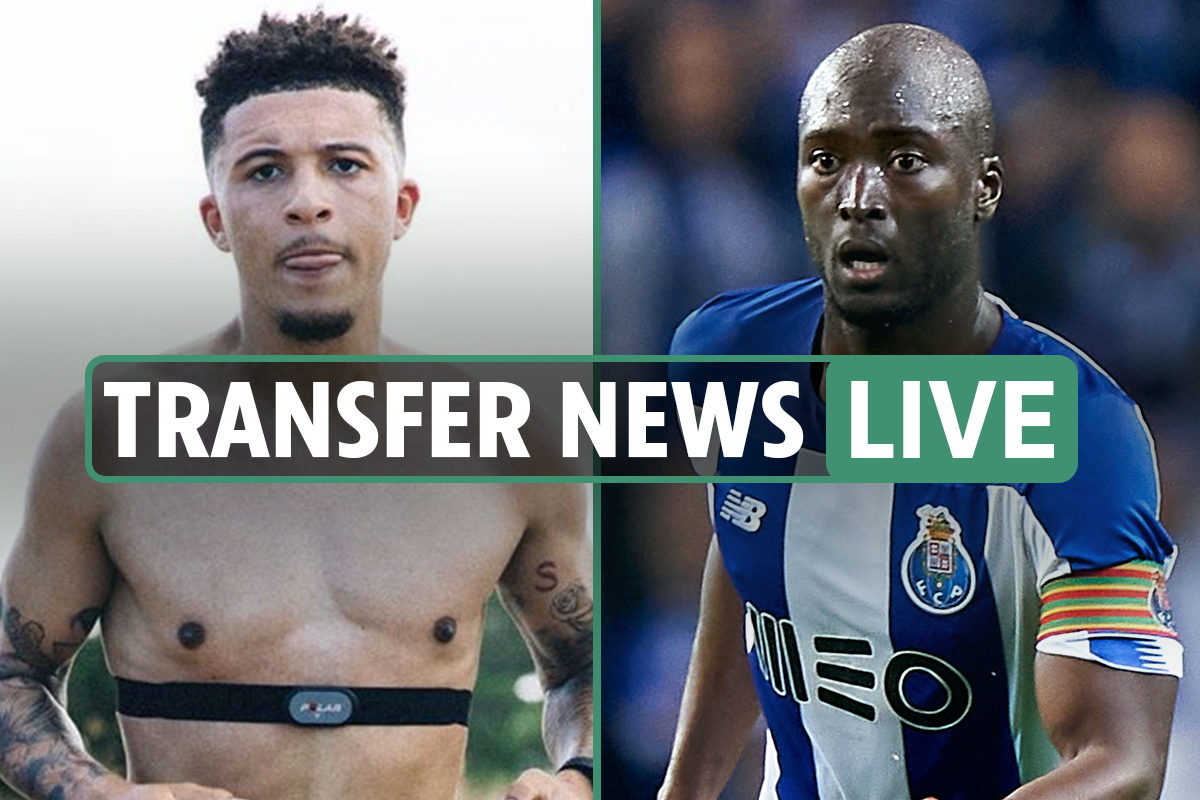 According to Le10 Sport, United are preparing to make a move for the Senegalese star after being linked during his Everton days.

But the Red Devils are yet to make a concrete offer for the experienced midfielder, who turns 31 in September.

Meanwhile, Chelsea must meet Jan Oblak’s £109million release clause if they want to sign him this summer.

The Daily Mail claims Atletico Madrid will not entertain negotiations for their star man.

Oblak is widely regarded as the best goalkeeper in world football.

And Chelsea will have to pay his full buyout if they want him to replace Kepa Arrizabalaga.

The Telegraph claims the Uruguayan could be the man to shore up Frank Lampard’s defence this summer.

90min claims the Brazilian could be heading to the Emirates this summer regardless of whether Villa stay in the Premier League.

Luiz has been one of their best players this term and could be rewarded with a move to Mikel Arteta’s side.

However, he could yet end up at former club Man City, who are considering triggering his buy-back clause.

This has been football’s craziest year ever