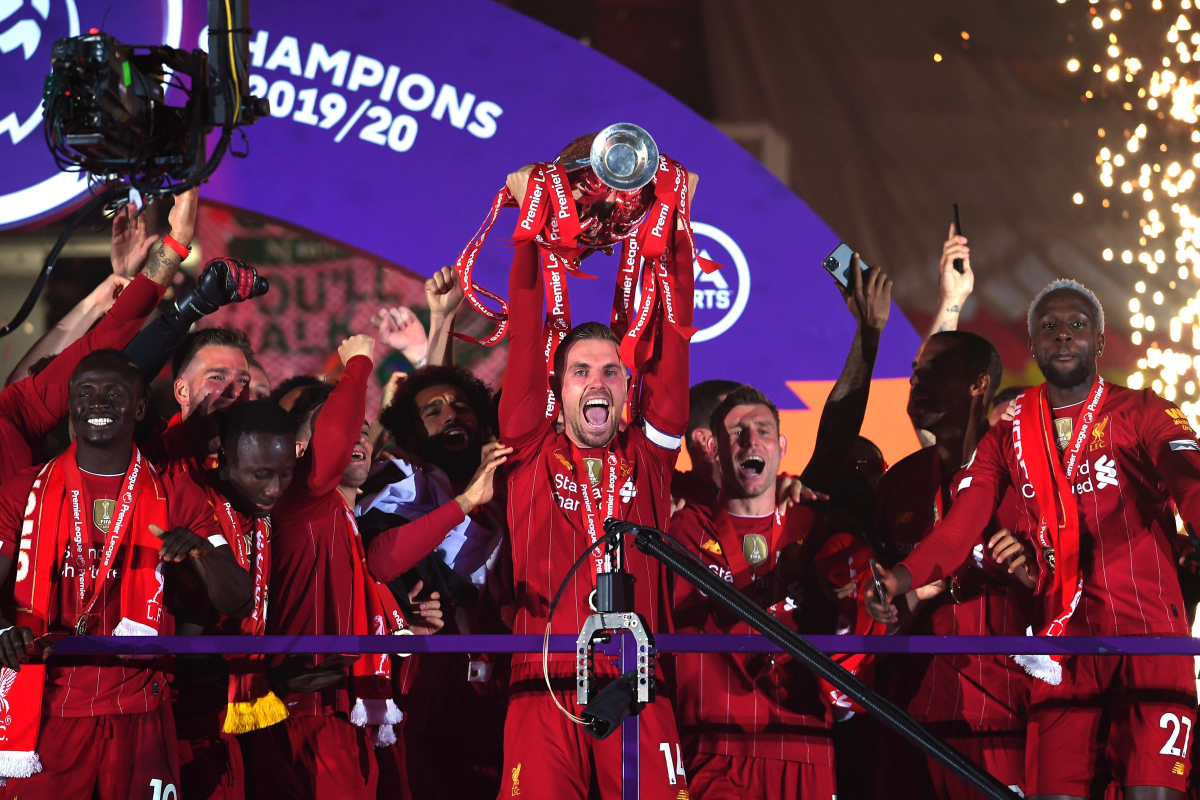 PREMIER LEAGUE clubs have agreed to start next season in September.

The 20 current shareholder clubs held their last video meeting of the season and confirmed plans to begin the 2020-21 season on the weekend of September 12.

It is understood the Community Shield will be confirmed at Wembley for August 30, with the majority of Prem players then heading around Europe and the world for the first international break since November.

But clubs and fans are set to  discover the fixture schedule less than a month before the big kick-off.

SunSport understands the clubs agreed that the fixture list should be agreed and published by August 21, barely three weeks before the new term begins.

But Prem chiefs have to wait until the outcome of the Championship play-off Final before they can work properly on what will be a congested schedule with only a maximum 32 weekend dates rather than the normal 34.

Fixtures boffins also have to plan around the likelihood of a number of games initially scheduled for the FA Cup fourth and fifth round weekends being moved to midweek dates.

Prem matches are unlikely to be possible in midweek slots between the end of October and the middle of December.

That would clash with Uefa competition group stage dates.

It might mean at least one early set of midweek fixtures, in the last week of September or the start of October.

But it will almost certainly will ensure an even more hectic programme in December and January.

This has been football’s craziest year ever