Why is Liverpool’s stand called The Kop, what are its origins and what other Kop’s are there? – The Sun
Advertisement 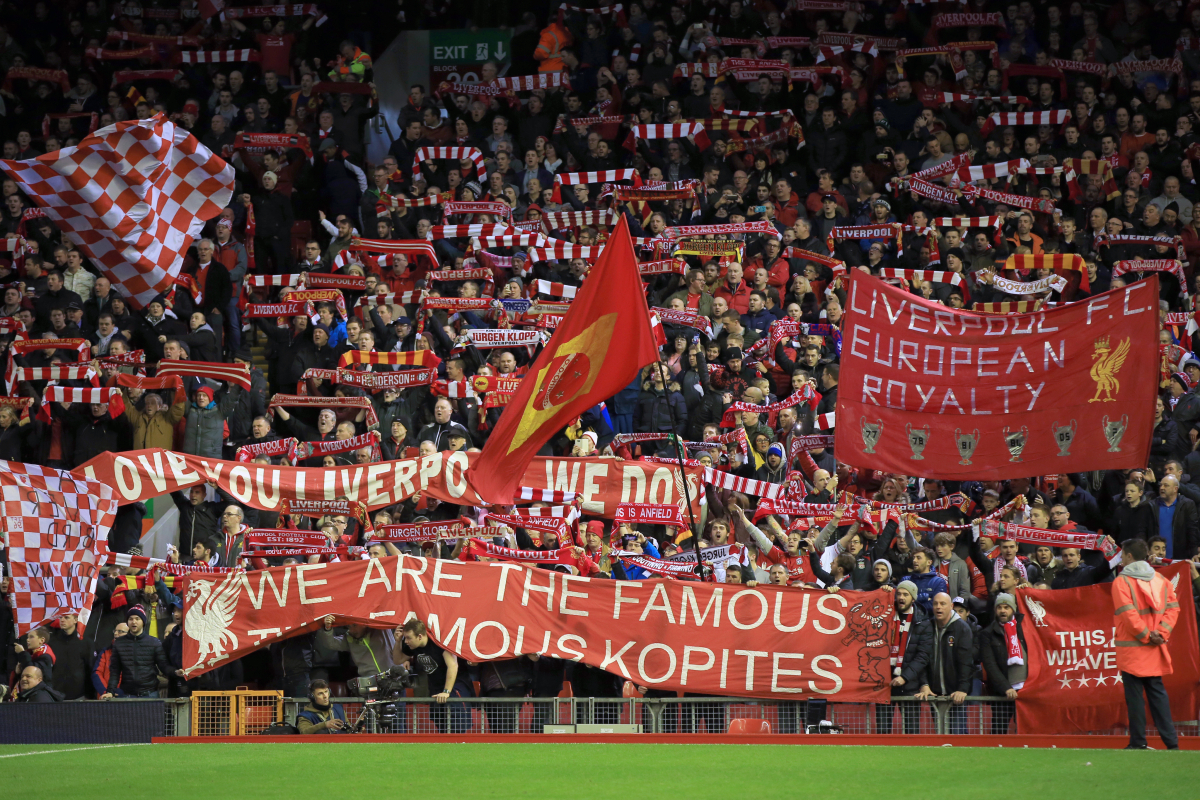 IT’S one of the most iconic stands in sport.

The Kop at Liverpool’s Anfield home has long been regarded as one of the noisest and most passionate Ends in all of football – but what are it’s origins?

Why is Liverpool’s stand called ‘the Kop’?

The reason actually stretches as far back as 1900. On a battlefield in South Africa, whilst the Boer war was going on.

The British army were attempting to strategically capture a hilltop called Spoin Kop and 300 men died.

Many of the men were from Liverpool, back Liverpool Football Club were on their way to winning their first league title.

Following their second league title win in 1906, the club rewarded fan loyalty by erecting a new stand made of cinder and brick.

After this, the stand was after the famous hill upon which those soldiers lost their lives.

What are its origins?

When the sports editor, Ernest Edwards of the Liverpool Daily Post and Echo  talked to the (at the time) new owners of the club, they decided a new stand was the way to go.

After seeing the materials – cinder and brick, Edwards came up with the tribute name for the many Scousers who had lost their lives 6 years before.

What other Kop’s are there?

The number one most famous Kop is at Anfield. But there are some less famous Kop’s in the footballing world.