Teebillz goes on date with a mystery lady (Video)

Success Adegor's mother reacts after she was called an ingrate 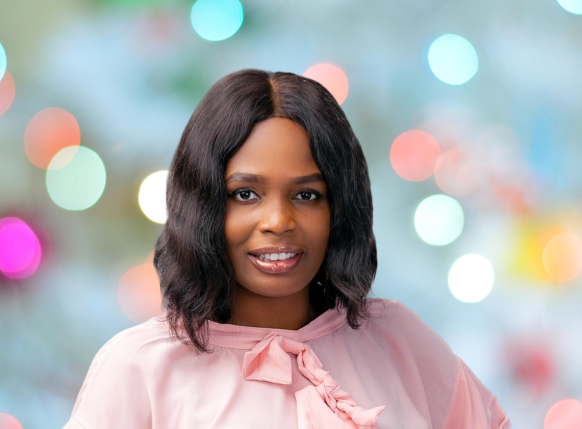 A Twitter user @AM_Saleeem, has reacted to a female northern housemate being unveiled on the 5th edition Big Brother Naija reality show which began yesterday July 19.

Reacting to Kaisha, a Sokoto indigene being unveiled on the show, the Twitter user stated that no sensible northerner will allow his daughter to go for the reality show.

No sensible man from Arewa would ever allow his daughter to join #BBNaija bruh. I wonder which part of the NORTH this “Aisha/Kaisha” comes from exactly. If she’s a Northerner, then definitely she’s not Hausa/Fulani, because Shyness & Modesty are part of our culture too.

Those of you asking how i come to know about Aisha if i don’t watch BB, i guess y’all forget why we are on Twitter. I don’t and will never watch