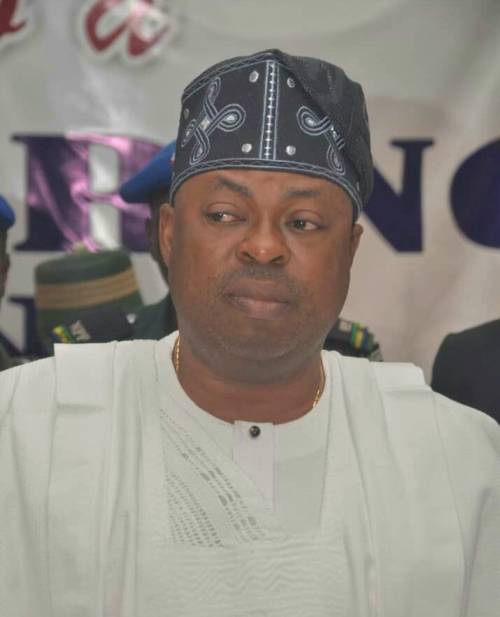 One Joshua Sayo Oki, a resident of Osun State, has been arraigned before an Osun State Magistrate Court for making a Facebook post against Speaker of Osun State House of Assembly, Mr Timothy Owoeye.

He was arrested and charged by the Department of State Services for making the post allegedly portraying the Speaker in an embarrassing way.

He was charged for defamation as the prosecutor, Mr Boo Nweke, stated that the offence committed by the accused person was contrary to Section 374(1)b & 374 and punishable under Section 375 of the Criminal Code Cap 34, Vol. 2 Laws of Osun State of Nigeria, 2002.

At the hearing of the case on Monday, Oki pleaded not guilty to the allegations as his legal counsel, Ibraheem Imran, applied for his bail.

The Magistrate, Modupe Awodele, granted him a bail bond in the sum of N100,000 with two sureties in like sum.