Casper Nyovest Announces He’s About To Become A Father
Advertisement

Korede Bello Explains Who Shouldn’t Be In A Relationship (Photo)

Infinix – All About The Smart Lifestyle 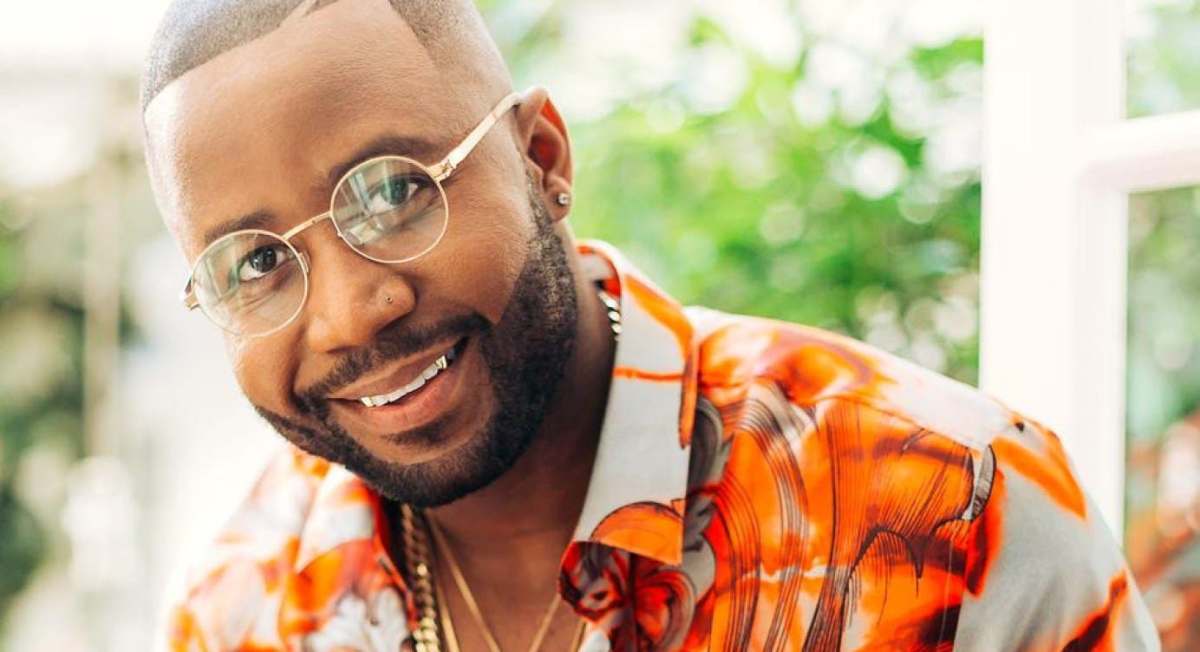 Casper Nyovest Announces He’s About To Become A Father

Popular South African rapper, Cassper Nyovest, has announced that he is expecting his first child “any minute now.”

Sharing the update on Twitter, the singer released a photo of his son’s ultrasound scan.

Nyovest, real name Refiloe Phoolo, took to his social media accounts on Monday, a day after Father’s Day, to introduce the world to his unborn son.

He also announced that he will be releasing an album to mark his son’s entrance into the world as he also used photos from the scan as the album art.