Diplomat Sacked For Exposing How Dutch Government, Companies Engage In Corruption In Nigeria 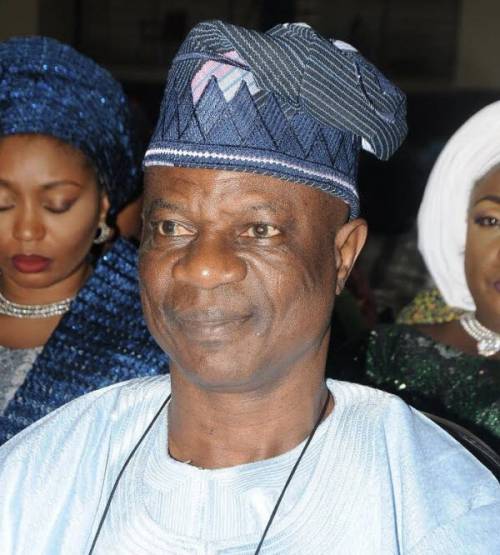 Solagbade Amodeni, a former  Commissioner for Physical Planning and Urban Development in Ondo State, who was sacked by Governor Rotimi

Akeredolu, is set to join the Peoples Democratic Party ahead of the October 10governorship election in the state.

Mr Amodeni is expected to join Agboola Ajayi, deputy governor of the state, at a formal ceremony to welcome them into the PDP on Monday (today).

SaharaReporters gathered that the former commissioner will be defecting alongside key members of the All Progressives Congress in the state including some cabinet members of the Akeredolu government.

A source who confirmed the news to our correspondent said, “We are expecting him to lead some key members of the APC to the PDP and the official welcome rally of the deputy governor.”

Amodeni was sacked in July 2019 alongside two other commissioners and by Governor Akeredolu.