Mompha Deletes All His Instagram Posts Except For One

Kelly Asbury, Director Of Shrek 2, Dies At 60 After Battling Cancer

Fraudsters Should Be Arrested Alongside Their Girlfriends – Etinosa Idemudia (Video)

The creators of American film "Extraction" invite Ikorodu Bois to their second premiere in Hollywood. 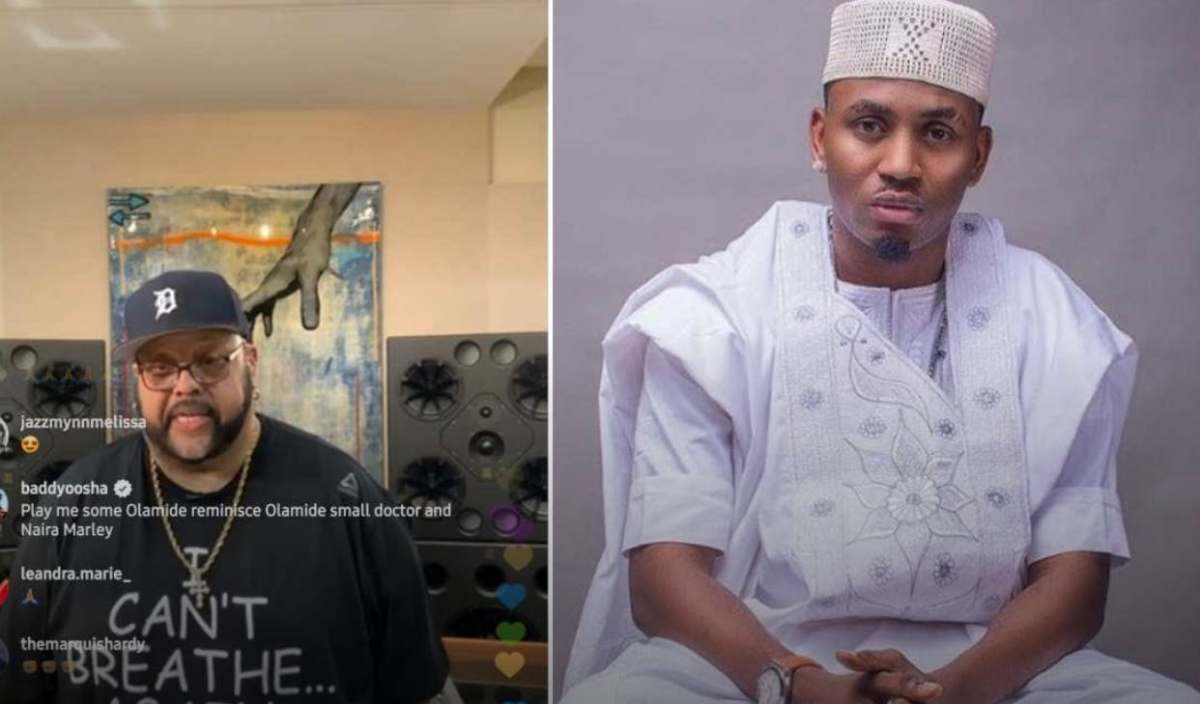 Sunday night’s VERZUZ battle between Kirk Franklin and Fred Hammond on Instagram Live was a much-needed celebration of Black love and healing through the power of music following the murder of Black men in the United States and the resulting protests.

Singer, Baddy Oosha, who viewed the show, asked that they play songs by Olamide, Small Doctor and Naira Marley for him while people left comments related to the show.

Some Nigerians found this act appalling and they dragged the singer on Twitter.

See the reactions below: