Odion Ighalo told he CAN extend Man Utd transfer loan until January.. but only if he signs new Shanghai deal until 2024 – The Sun
Advertisement 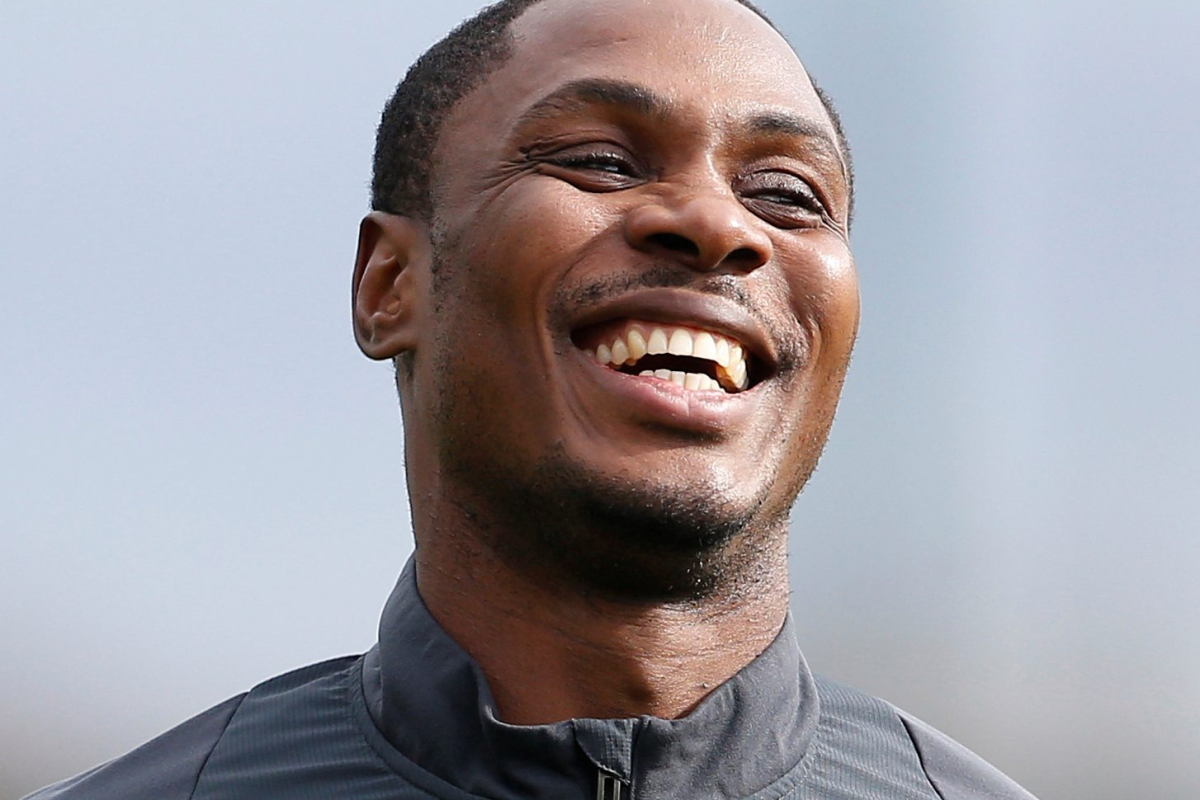 SHANGHAI SHENHUA are reportedly open to allowing Odion Ighalo to extend his Manchester United loan – if he puts pen to paper on a two-year contract extension with them first.

The Nigerian is currently tied down at Hongkou Stadium until December 2022.

But Shenhua want to get an extension sorted – and are willing to pay the 30-year-old an astonishing £400,000-a-week to do so.

Ighalo’s United loan is due to end on Sunday – and it was previously believed that talks had hit a bump with regards to keeping him at Old Trafford.

According to Sky Sports, Shenhua were previously demanding an obligation for United to make the move permanent for around £20million if they were to let their striker extend his dream loan deal.

But their stance has since softened as it looks likely that Ighalo will not be allowed to return to China any time soon, under coronavirus-enforced border restrictions.

And Shenhua coach Choi Kang-hee is even planning to bring in a temporary replacement as the CSL finally gets underway next month.

In the Chinese Super League, a maximum of four foreign players are allowed to be used on any given matchday by each club.

And in captain Giovanni Moreno, Stephan El Shaarawy Kim Shin-wook and former Queens Park Rangers defender Stephane Mbia, Shenhua already have the maximum number that they’d be able to use.

So in order to accommodate Ighalo into a matchday squad, one of those four would have to be sacrificed.

But despite much scepticism at the time, Ighalo has done a reasonable job when called upon, scoring four goals in eight appearances for United – all in cup competitions.

Related Topics:
Up Next