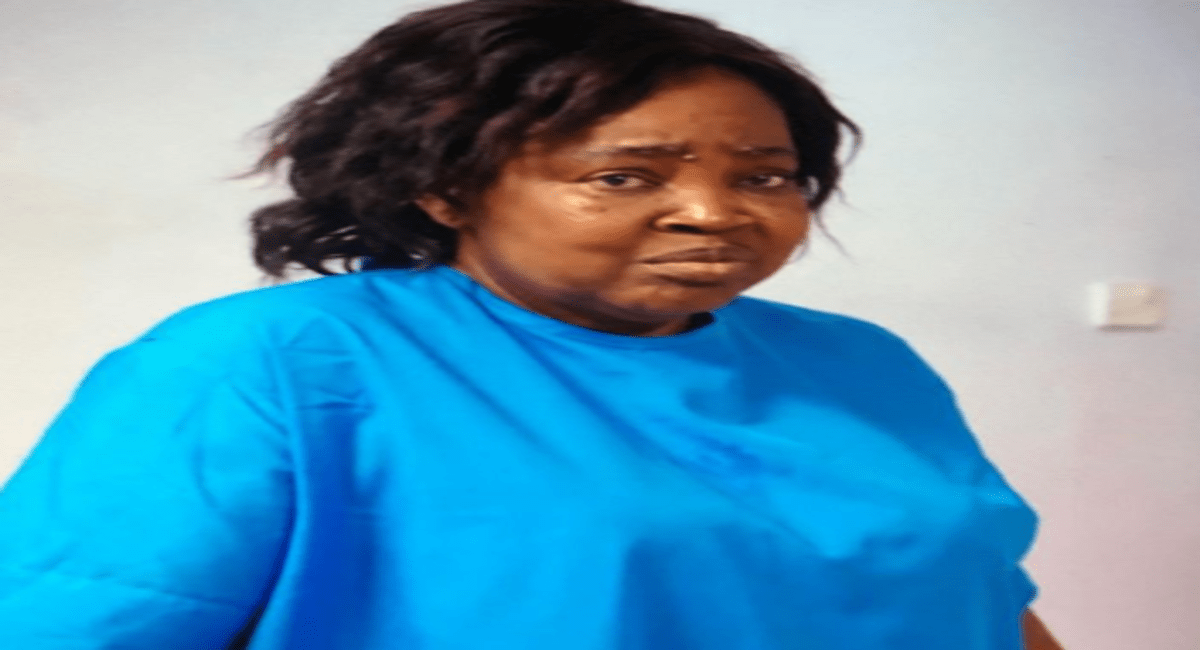 The Nigerian movie industry; Nollywood has lost another actor in Emilia Dike, who died on Wednesday May 20.

The actress reportedly slumped and died in Enugu state on Wednesday.

Actors, Uche Ogbodo, Anita Joseph, Belinda Effah, Ken Erics and others have expressed shock at the news of her passing.

See their reactions below:

The movie industry has recorded quite a significant number of deaths since the beginning of the year from; Ukwak Asuquo, popularly known as Boniface, Rasheed Abu and Matthew Alkali.