Any Covid-19 victim that enters my commupnity will be healed

"I am taking charge of Tunde Ednut's case, it is spiritual"

Tunde you didn't give me 1Million, stop chasing me

Erica, Kiddwaya unfollow one another on Instagram once again

There’s a long queue of shameless women in Neo's DM 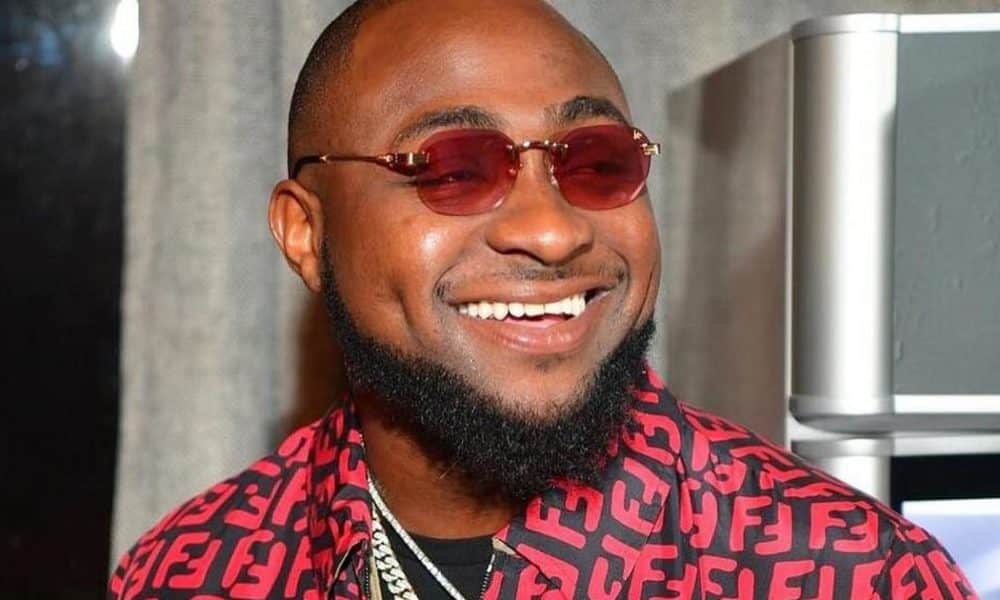 It seems as though singer Davido (Omo Baba Olowo), has bought a house in Banana Island, Lagos, joining celebrities like Linda Ikeji, Peter Okoye and the likes who have houses in the high profile area.

The 27-year-old who already has a house in Lekki part of Lagos, gave the hint on his Instagram page by posting a video as he checked out the house yesterday, May 20th.

Today, he posted about waking up in Banana Island this morning. See screenshots below… 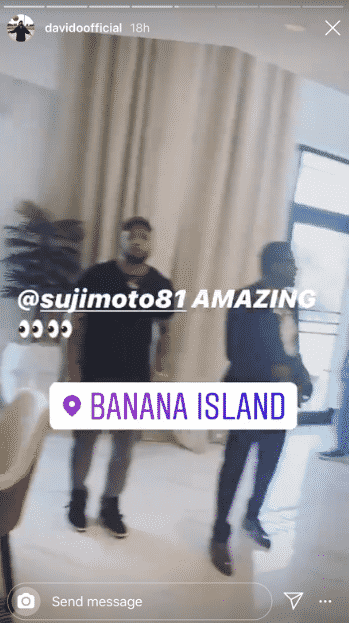 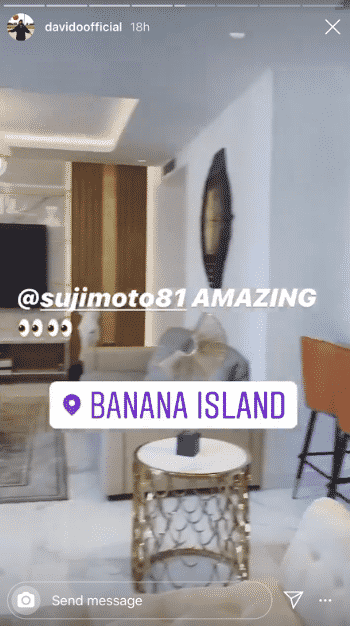 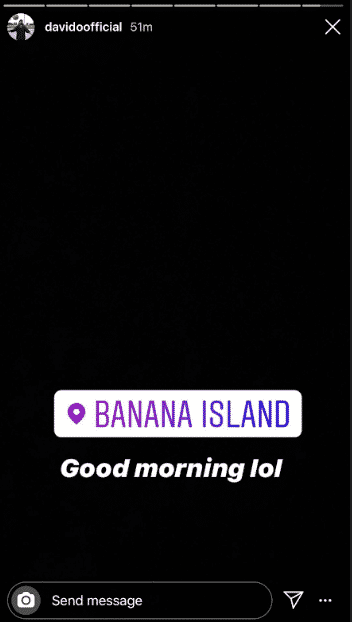 He is yet to make an proper announcement.

This is coming less than 2 months after the music star who is known for his benevolence towards his staff, friends, fans and admirers, bought a house in Lekki for some of his staff.

History Of Stand Up Comedy Can’t Be Written Without Lagbaja: Ali Baba