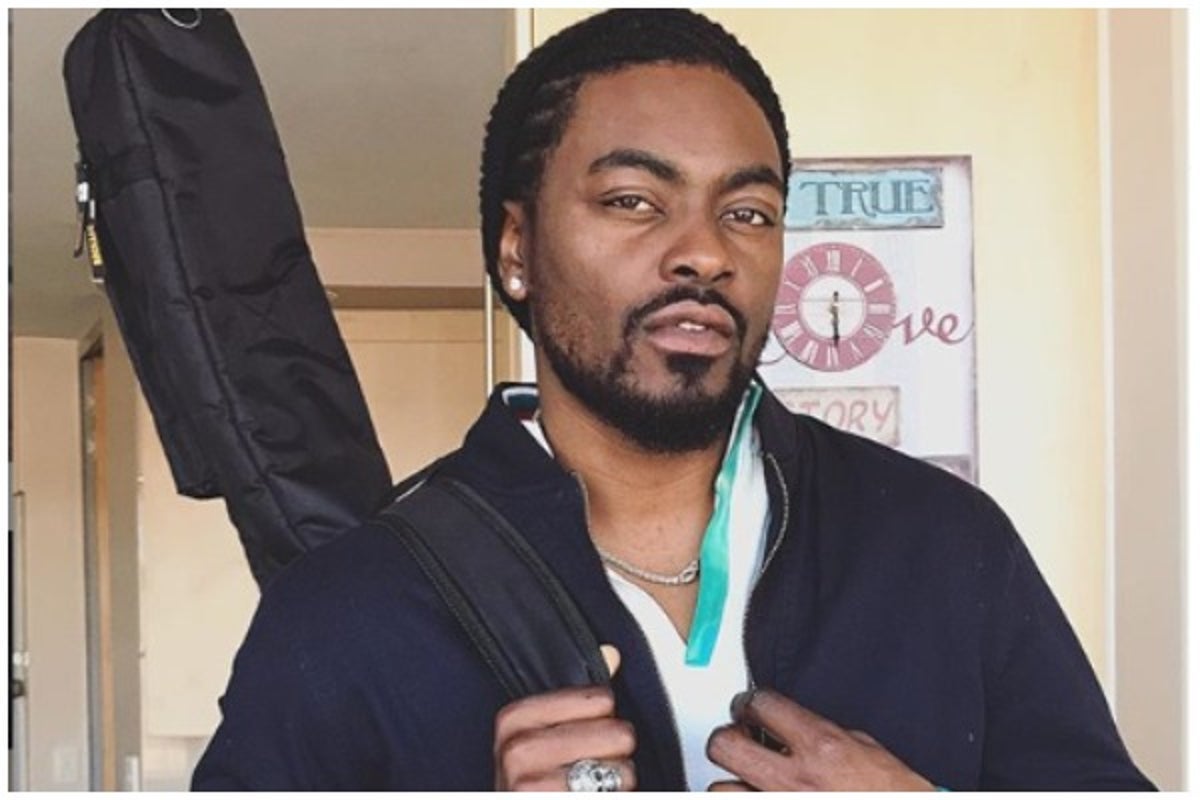 The Queen had addressed on Instagram, the rumors that her marriage crashed, as she pointed out that it was all lies.

Reacting to this post, BBA star, Tayo stated it isn’t normal for a King or Queen to explain themselves on social media.

He wrote: “I personally feel Royalties (Kings and queens) should stay off social media. It’s weakening the respect for the crowns of our lands. Since when is it normal for a king or queen to be explaining him/herself to commoners.

“Social media presence is good for all of us these days but Royalties can have people do it for them. Social media is the rain that fell and packed the duck and fowls in same space.”

“Very soon our kings will start dancing on TilTok, oh come on this isn’t how the stories were told.”

History Of Stand Up Comedy Can’t Be Written Without Lagbaja: Ali Baba

You Can’t Please People Who Have Made Up Their Mind: Korede Bello