History Of Stand Up Comedy Can’t Be Written Without Lagbaja: Ali Baba
Advertisement

Pope Francis finally reacts to the death of George Floyd

Wizkid advises Nigerians to vote wisely in next elections

Don’t be afraid to start from the bottom, There’s a lot of people pretending to be at the top – Ramsey Nouah 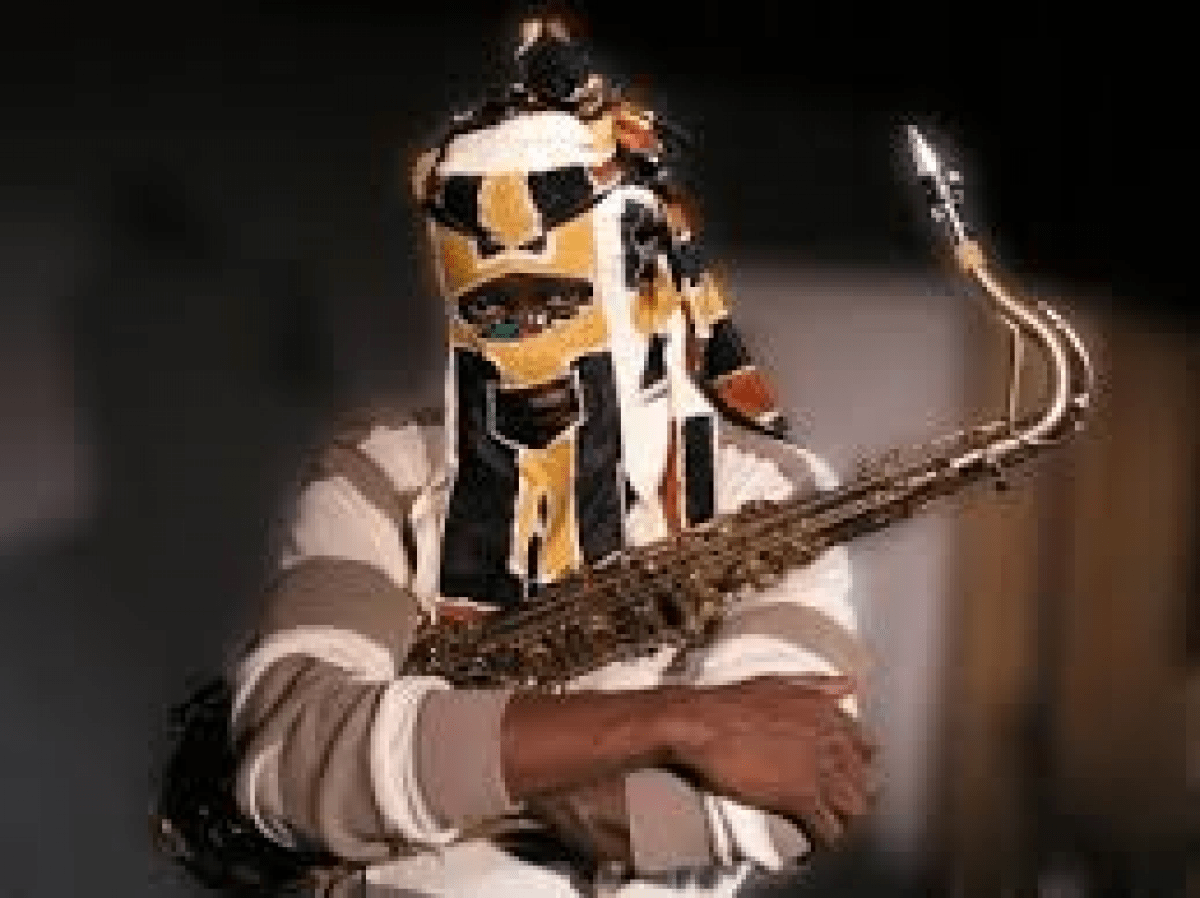 Legendary humour merchant, Ali Baba has declared that the history of standup comedy in the country can not be written without mentioning legendary singer, Lagbaja who recently celebrated his 60th birthday.

The popular comedian made this known via a post he shared on his official Instagram page where he eulogised the popular singer.

”The history of the commercial success of stand up comedy can’t be written without mentioning the role this man, @officiallagbaja played in its, process, development and activating the cash.

From #SeaGarden to #Motherlan’, he was very clear about how he wanted me to be part of his project.

“Ali, I want you on stage by 12 midnight till 12:30 or thereabout. Can you handle it?” He asked me at an auto mechanic shop on Oregun.

I had seen him play at some events at different parts of Lagos. I knew he had a cult following amongst the upwardly mobile young men and women.

I said yes. And were My assumptions right?

“I need intelligent and spontaneous jokes that will cut across, Yoruba, Igbo, Hausa and all others who will come to watch us. And I want you to yabbbbbbbb them well well.”

What l then said must have sealed it. “Shey you won’t say I should tone it down?”.

There was one guy, who sat in at the meeting. He had eyes like a Tortoise Car. His mind was half there at the meeting… and half at the BMW he had instructed one of his mechanics to fix.

His fears were not unfounded. Because, as he was trying to respond to my rhetorical question, the car the young apprentice was trying to jack up, rolled over what he used to wedge the front tyre.

We all dashed to assist in pushing the BMW back from where it had rolled into the door of another car.
It was a sloppy workshop.

Lagbaja was wearing brown chinos and a checked top.

He turned to the mechanic, Adeoye or Ade something, (it’s been long) “So, what do you think?”

“He is the man. And returned to dealing with the vehicle bumper.

“Lagbaja, at this time, was sitting on the burnet of a car, got up to his feet and shook my hand. “See you on Friday next week”

“That Friday came. And The crowd were as predicted, lawless, loud and unruly. They were rich. I had a goal to reach. So, I left the jokes. Mo bu shege kuro lara awon were. Gradually, they started to listen. There was a new sheriff in town.

“And from SeaGarden to Opebi, the art and act of Stand Up, was eased into the corporate world. Banks. Oil companies. Conglomerates. Military boys… all in. Egungun, Egbon… I appreciate again.“ he wrote.

I Wonder If I Am The Only Famous Person In Nigeria: Bobrisky

Kings And Queens Should Stay Off Social Media – Tayo Faniran