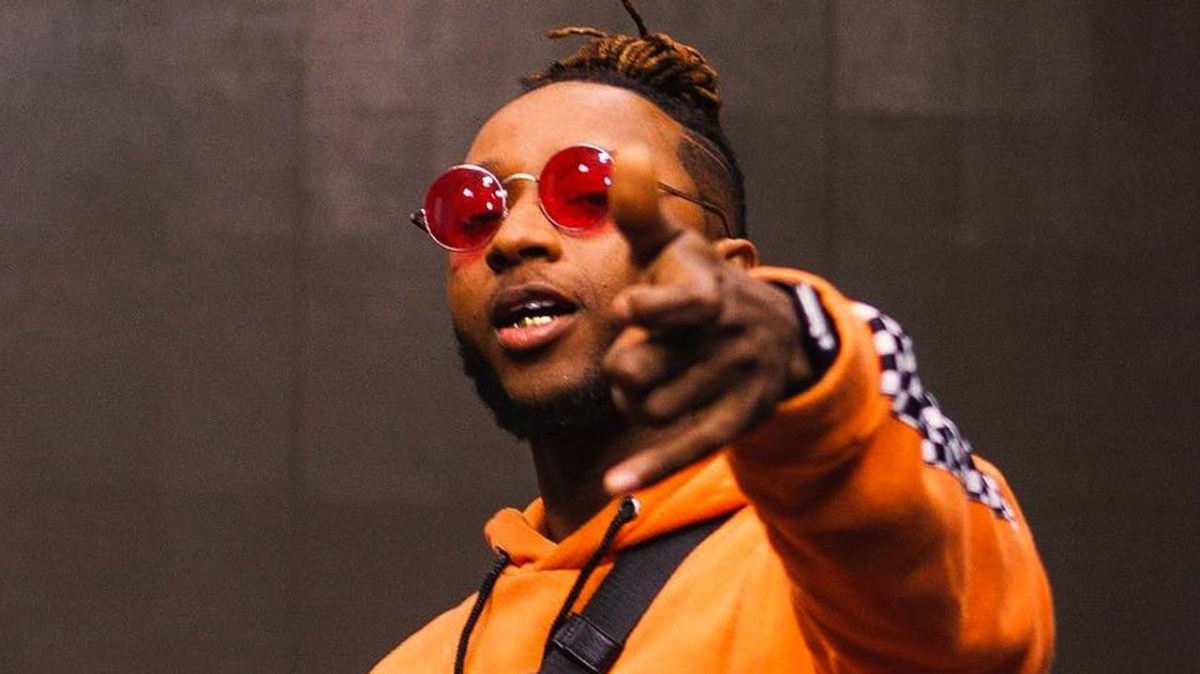 Popular Nigerian rapper Onome Onokohwomo, simply known and addressed as Yung6ix has shared with his fans that he would be going under the knife.

Making the announcement via his official Twitter handle, the talented rapper further revealed that the surgery would cost him a  whopping sum of 17 million naira.

While the rapper did not specifically state the type of surgery he’d undergo, he, however, added that the good news is that his new material would be dropping on the fifth day of June, 2020.

See what he tweeted below:

Lilian Esoro Replies Fan Who Made Comments About Her Crashed Marriage