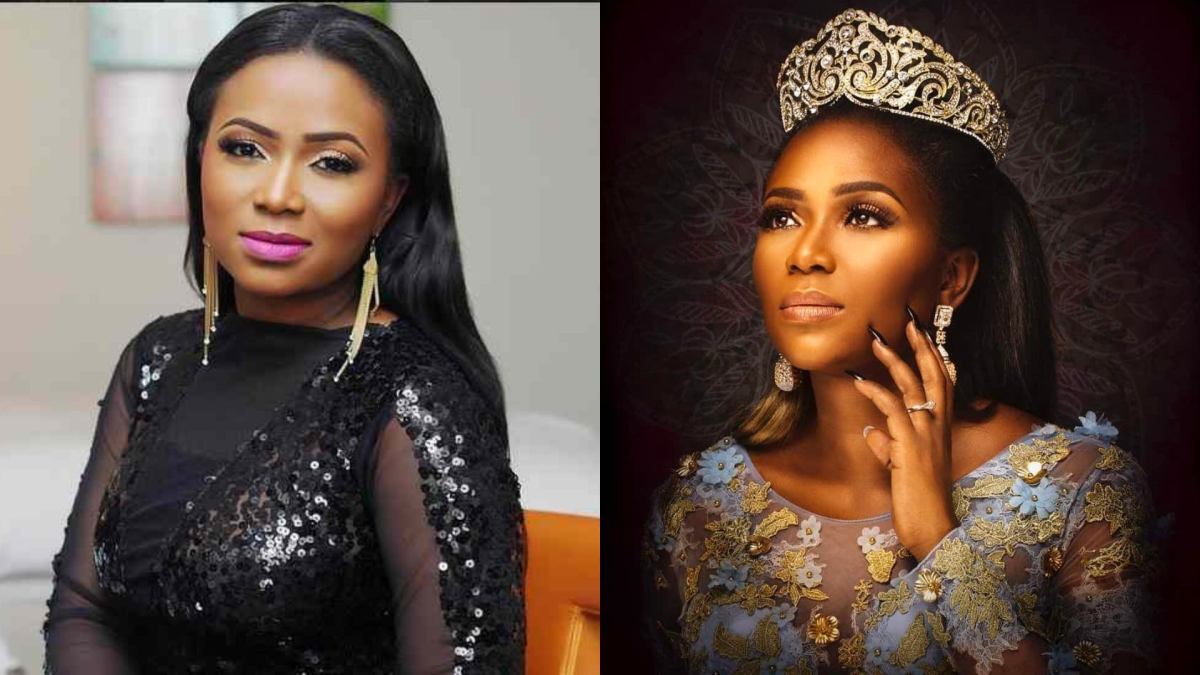 I Have Lost My Followers Since I Stopped Singing – Lami Phillips

Nigerian artiste, Lami Phillips-Gbadamosi is lamenting losing a lot of her followers due to her absence in the music scene.

The singer, songwriter, and actress who has an album in her name and at least three hit tracks, said she left music due to some challenges she encountered.

According to Lami, she also understands why her followers are dropping as she pointed out that she now mostly talks about motherhood and spirituality.

Sharing on Instagram, she wrote in part: “…I get it. The girl who they once clicked “follow” for, is all of a sudden talking about motherhood and spirituality, and for some, that’s not what they signed up for. Like I said, I get it…”

Everything Is Not Fight Or Competition, Just Enjoy Life: Simi

‘You Are Doing Well’- Akeredolu Hails Teni On Twitter