How My Marriage Limits Me – O.C Ukeje
Advertisement 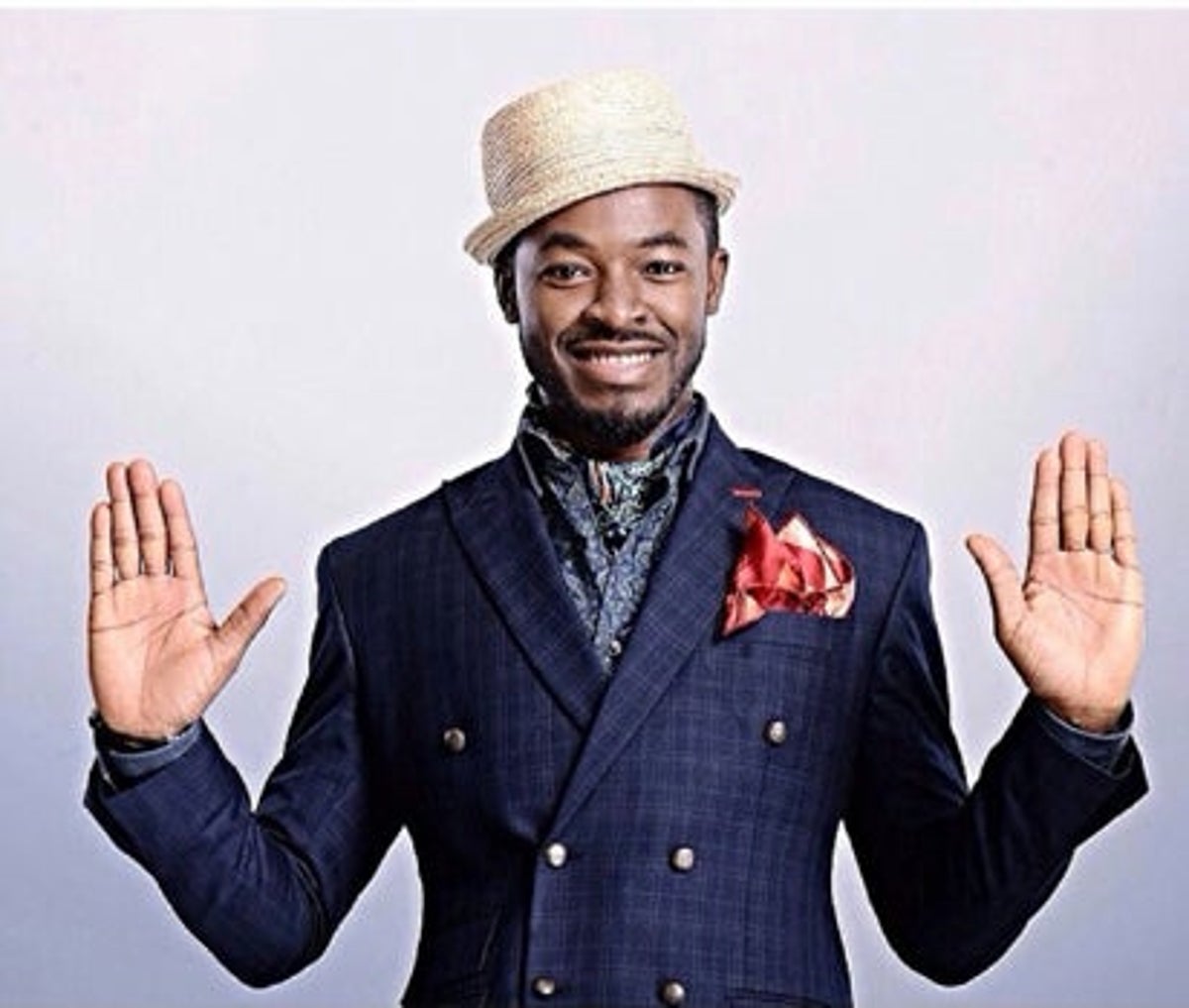 Popular Nollywood actor, Okechukwu Ukeje, popularly known as OC Ukeje, in a new interview, has opened up on how his marriage limits him.

In an interview with Newsman Gbenga Shaba, OC Ukeje stated spoke on his 6 years marriage; “I do” to Ibukunoluwa Togonu-Bickerrsteth in 2014.

While reacting to a question on why he has been missing in many movie productions since he got married, he said, “Marriage has been interesting. I said that because, on one hand, people expect that you are doing all films all the time but, more importantly is what kind of work you want to do. If you have a specific goal for your career, then you have to be specific about your choices. I don’t think i’ve been on the scene for some time now, and i’m obviously shuffling between here and where my wife lives.

“Marriage obviously cuts back on how much time I have been able to work here in Nigeria, but i’m not complaining because the most important thing is that people who want you in their projects will reach out to you and if they are interesting projects, we will surely work together. I’m still working and figuring out few options internationally, and for me, that’s more important thing right now. So far, really cannot complain, honestly.”

On why his wife doesn’t live with him,  he said; “and the reason I say this is because I think that for every upwardly mobile person or people at some point in your life you are going to have to deal with distance with your partner. Whether at the upstart of a relationship or in the middle or somewhere much later you will experience it.”

“So I know it is a shock for people to say that you get married and that you start doing long distance. First of all because of our work choices, and our current positions as far as work is concerned. So it benefits us both for now to be where we are, and then over the next couple of months, and months can vary. It will begin to add up and then how to unify households will come into play” he added.