To those who don't believe COVID-19 is real - Tonto Dikeh

Man Who Took His Children For DNA Test Accepted The Children With Faith After knowing Cost.

D’Banj is not our ambassador- UN 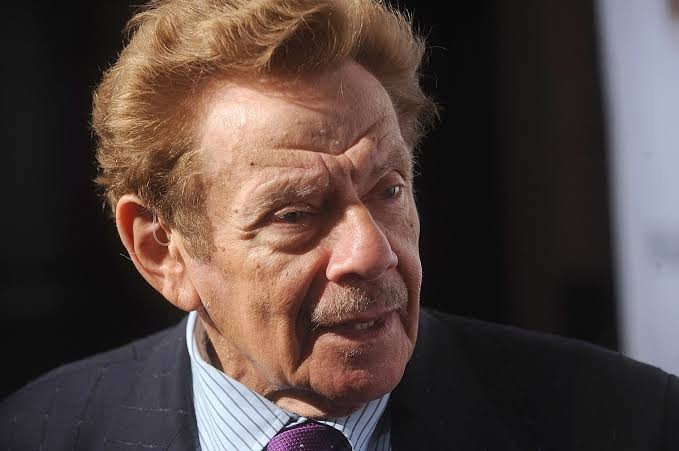 He died of natural causes, his son-himself a comedy star-said in tweet below

I’m sad to say that my father, Jerry Stiller, passed away from natural causes. He was a great dad and grandfather, and the most dedicated husband to Anne for about 62 years. He will be greatly missed. Love you Dad. pic.twitter.com/KyoNsJIBz5

One Night Stand with brodashaggi

When a lady don’t have anything to offer in a Relationship than Sex, what is her fate?