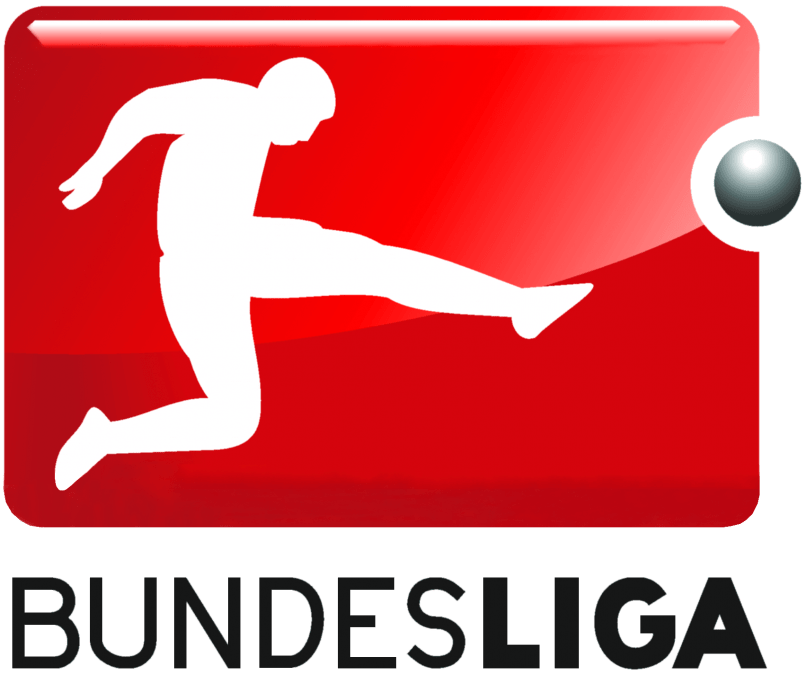 The Bundesliga could be given the green light for a return on Wednesday with Germany’s Chancellor Angela Merkel set to announce a start date.

Play could come as early as May 15, according to Reuters, making it the first of the five major European domestic leagues to resume since the global coronavirus pandemic began.

Two of Germany’s neighbours, the Netherlands and France, have ended their seasons.

The majority of Bundesliga clubs have nine matches left to play in this campaign – Eintracht Frankfurt and Werder Bremen have 10 – with leaders Bayern Munich four points ahead of Borussia Dortmund in second.

The announcement will come after the Committee of Sports, which consists of members of the country’s parliament, has held a meeting on Wednesday and put its proposal forward to the government.

No Bundesliga representatives are expected to be present at the Committee of Sports meeting, but they might be consulted over the phone.

Bundesliga plans have already been discussed in small groups prior to the meeting by different federal state representatives. A lot of the plans on how the league will be concluded, and if all the stadiums can be used, depend on lockdown restrictions being equally lifted in all the states.

The league’s potential return had been under scrutiny after Cologne reported three people at the club had tested positive for coronavirus last week and Hertha Berlin forward Salomon Kalou was suspended after ignoring social distancing measures at the club’s training ground.

Former Chelsea player Kalou, 34, was seen shaking hands with his Hertha team-mates and interrupting a medical check-up of another.

On Monday, the German Football League (DFL) announced a total of 1,724 tests have been conducted on players and staff at the 36 first and second-tier sides in Germany since last Thursday, with 10 individuals returning positive coronavirus tests.

Following another round of testing, second division side Erzgebirge Aue has put its entire squad in self isolation after a member of staff tested positive for coronavirus.

Aue have not named the staff member involved but all players, coaches and backroom staff will stay at home ahead of more coronavirus testing on Thursday.

The Premier League will hold further talks this week, as it targets a return behind closed doors in June.

The position of the EFL remains unchanged in that the priority is to resume the 2019-20 season as soon as it is possible, with matches only returning at an appropriate point and based on guidance from the relevant authorities.

National League clubs have voted in favour of ending the 2019/20 at its current point and cancelling all remaining fixtures.

An April vote has already ruled the end of the season for all leagues below the Premiership and the SPFL now has the power to terminate the top flight, with the next meeting set for May 12.

Dundee voted yes to the SPFL resolution last month, which resulted in the seasons in the Scottish Championship, League One and League Two ending.

The Italian government has allowed sports teams to resume individual training from May 4, while group sessions are set to be allowed from May 18 with a view to Serie A potentially resuming in June.

Similarly to Italy, sports teams in Spain can resume individual training from May 4 and group sessions from May 11 with Prime Minister Pedro Sanchez hoping La Liga can resume “soon” behind closed doors.

Paris Saint-Germain have been awarded the Ligue 1 title after the season was ended amid the coronavirus pandemic.

The Bundesliga could be given the green light for a return on Wednesday with Germany’s Chancellor Angela Merkel set to announce a start date.

The Dutch Eredivisie season has been ended with immediate effect, meaning league leaders Ajax have been denied the title. There will also be no promotion to the Dutch Eredivisie or relegation from the top flight, following an agreement reached over a video conference call between the Dutch FA (KNVB) and clubs.

The door remains open for a possible resumption with confirmation that the vote on cancelling the season will now take place on May 4. Belgium had previously become the first league to call off the remainder of the season, naming Club Brugge champions, but that decision remains unratified for now.

The Portuguese League has drawn up provisional plans to complete the current season by the end of July.