We will Digitalize Brain in Today's Future- scientific of the Mind. ( Videos) 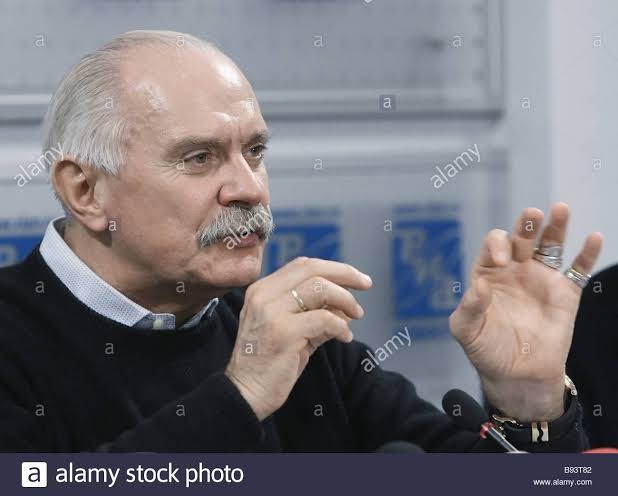 Russian director Nikita Mikhalkov believes that the billionaire Bill Gates may be attempting to inject humanity with microchips under the umbrella of vaccination, aiming to monitor people and potentially “solve” overpopulation.

One of Bill gate development with the patent number WO/2020/060606 as been found suspicious and alarming to people, it a Cryptocurrency system using body activity data” – basically, an implant which can be used to ‘mine’ some digital coins using one’s body. Or, rather, “award cryptocurrency to the user whose body activity data is verified,” as the patent abstractly puts it.

Mikhalkov argues that the patent’s very name has an ancient significance in it, accusing Gates of deliberately attempting to implant humans with microchips to monitor them, and linking them to his proposed vaccine programme. he said;

The 060606 part is somewhat alarming. You probably understand this, right? Is this a coincidence or an intentional selection of such a symbol, which in the Apocalypse of John is called the ‘number of the beast’ – the 666.