Cameron Diaz reveals she finds peace after her retirement from acting

US Bishop dies of coronavirus 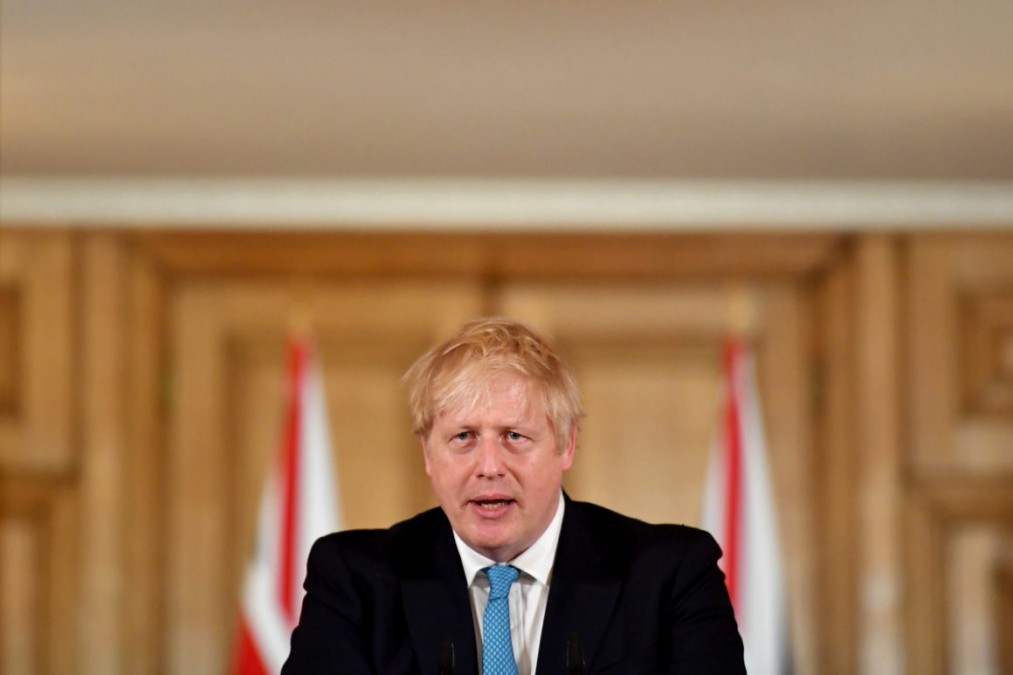 he UK is moving to drop Huawei as a vendor for the country’s 5G cellphone network in a major blow to Communist China over poor coronavirus transparency.

But now, concern about the Chinese Communist Party’s inaccurate reporting on the coronavirus has lawmakers crafting plans for a retreat.

“We need to devise a proper, realistic exit strategy from relying on Huawei,” Conservative Member of Parliament Damian Green told Bloomberg News. “Our telecom providers … need to know the government is determined to drive down Huawei’s involvement to zero percent over a realistic timescale.”

“The mood in the parliamentary party has hardened,” said Tom Tugendhat, the Conservative Party’s chairman of the House of Commons Foreign Affairs Committee.

“It’s a shared realization of what it means for dependence on a business that is part of a state that does not share our values,” Tugendhat said.

US Secretary of State Mike Pompeo said Friday that the pandemic originating in China shows why countries should avoid doing business with Huawei. President Trump suspended US funding for the World Health Organization this week, alleging it circulated false Chinese data on COVID-19, leaving other nations unprepared.

Donald Trump recently funding for the World Health Organization. He stated categorically that the WHO as well as Chinese government did not release the real number of casualties in China, thereby making the world unprepared for the pandemic. US Secretary of State Mike Pompeo said Friday that the pandemic originating in China shows why countries should avoid doing business with Huawei.

The US viewed Johnson’s decision on Huawei as a major blow to the “five eyes” electronic surveillance alliance among the US, the UK, Canada, Australia and New Zealand. US officials fear China could use Huawei to collect intelligence.