We will Digitalize Brain in Today's Future- scientific of the Mind. ( Videos)
Advertisement 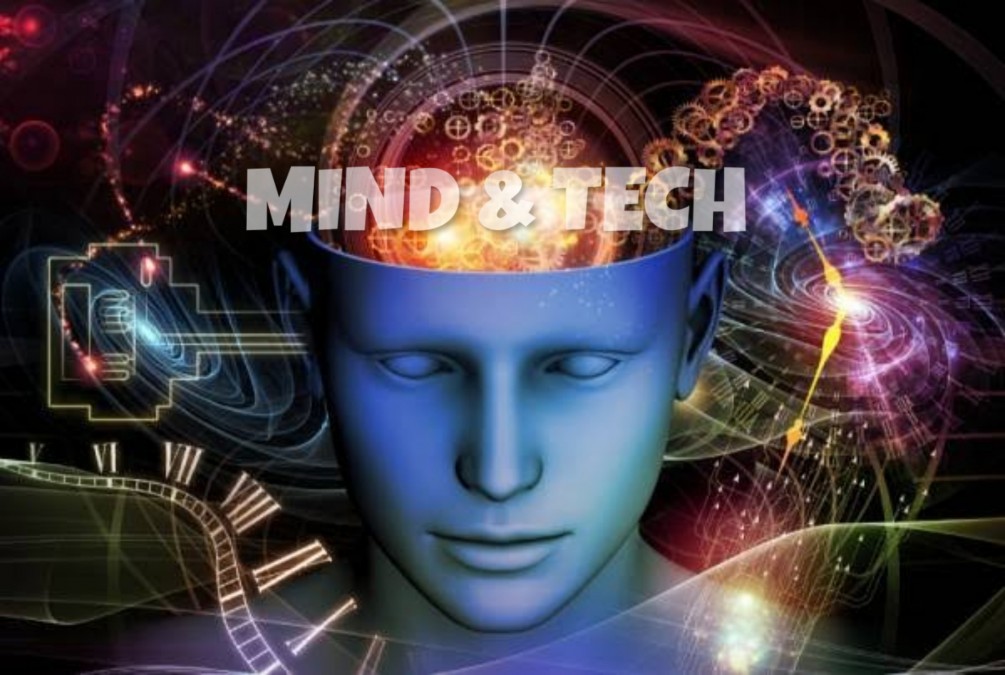 Technology is evolving and it’s an interesting thing to talk about and not only talk, also put to use in this fast and moving computer age. As we know it difficult to function in a computer society like our present World without computer knowledge.

On a daily basis, the major and powerful part of human that needs orientations most is our mind. The Mind, if not well used can “Make or destroy”

The mind is the set of cognitive faculties including consciousness, imagination, perception, thinking, judgement, language and memory, which is housed in the brain (sometimes including the central nervous system). It is usually defined as the faculty of an entity’s thoughts and consciousness. According to Wikipedia.

The Mind is said to be housed by the brain. So you can imagine how important a brain can be.

Some few years back, scientists discovered a way to upload and download memories which will bring about what we may call BrainNet . Likewise, according to Professor Michio Kaku, a professor of Theorectical, City college of New York. He said; In the coming year computer chips will cost as little as a penny, which is cheaper than a garbage. So computer chips will be everywhere including our contact lens. Just by blinking, we will go online.

The process will revolutionize the Education in the world. Also, you can just blink and see Robo-Doc. A robot doctor is an artificial intelligence you can talk to in your language and access the internet for sound advice. This will also revolutionize the Medical Establishment, which is to Aid the human doctors.

This process of revolution may have to deal with most establishment, in which Technology will be a Middle man like an Online marketplace, where technology is the middle man between buyer and sellers. For examples; Amazon, Alibaba, Omnimartng etc.

In his statement, he said; Biotech as also been digitized. So we can create a human shop, bones and organs. This reminds me of a Biotheology that says;

Human beings are not creators, we invent/Clone copy or form from something, things pertaining to what is already existing under the sun.

Which literally means that man can not create memories but are able to merge memories and make it look new.

Consciousness transfer could be possible in this case, though we may not know what we are dealing with, but it’s achievable. An example is an animated movie. See preview below.

The animation shows possibility of human living more than a thousand years just by transferring human consciousness into a new body. Sounds scary? Leave that in the Mind until it’s achieved.

The Brain or The Mind.

The ability to be able to control your body, like your hand, your legs and other part of your body is by the help of neurons

In the process human being can communicate with anything around them, like open doors, turn off/on light etc. See sample video below.

This is where the BrainNet comes in. Ability to access every resource available to you on the go just by using the Mind.

The mind is definitely a gift to mankind, a resourceful one. It creativity and other brilliant features is a gift. Now it now depends on the cause.

Someone asked a question, can technology read our mind, if we could communicate using our mind, that means someone can access into our mind. Just like the movie when you detect a crime even before it’s committed.

That study will be in the next chapter.