Coronavirus: France evacuates 260 of their citizens from Nigeria.
Advertisement 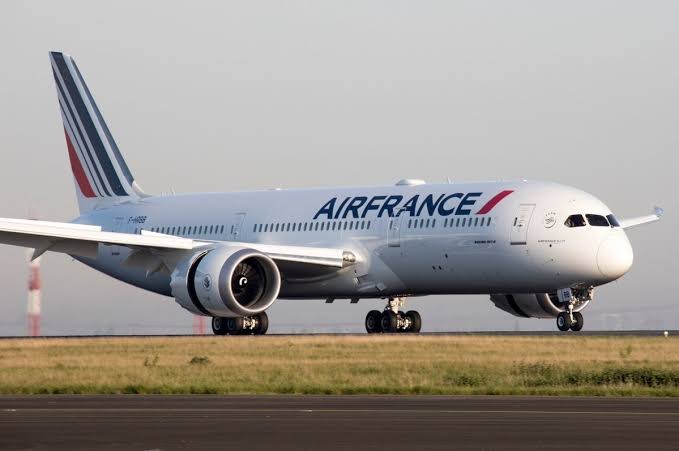 290 French citizens, following an approval from the Federal government on a request by Nigeria’s Air France General Manager, Michel Colleau, from Murtala Mohammed International Airport in Lagos, were aired to Paris on Thursday, March 26.

After closing all the major international airports to international flights, Mr Colleau requested permission for airlines to land in Lagos to evacuate the Dutch and French citizens who had been stuck in Nigeria.

Today at 14.05pm an Air France aircraft entered via Cotonou and the French citizens took off at around 15.44pm from Nigeria, with the pre-boarding formalities ended. It is planned that the process of evacuation will begin on 2 April and will end on 9 April 2020.

Coronavirus: Lagos not on lockdown says commissioner of information