Coronavirus and Business: Biggest losers across the globe
Advertisement

WHY YOU NEED DIGITAL MARKETING 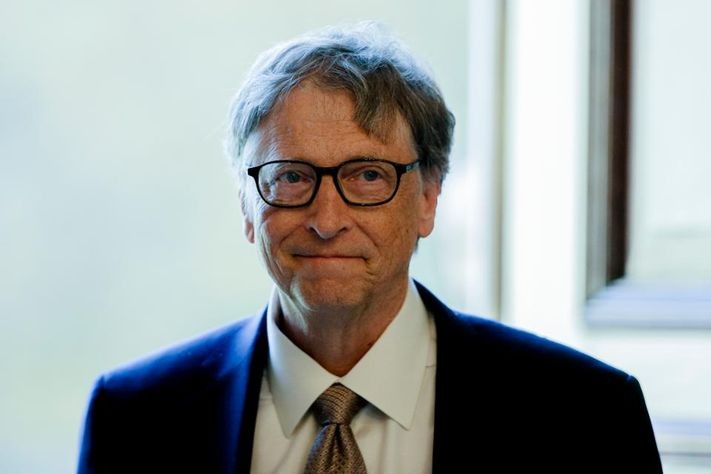 The coronavirus-driven stock market selloff over the past week — during which the Dow Jones Industrial Average plunged 17% — led to a combined $57 billion drop in the fortunes of the 10 biggest billionaire losers since markets closed on Friday March 13.

Warren Buffett lost the most this week, with his fortune dropping by $9.6 billion to $66.4 billion as of the market close on Friday, March 20. Berkshire Hathaway’s Class A dropped 8.6% alone on Wednesday as many of the investing vehicle’s top holdings fell, especially its travel stocks like Delta and American Airlines. Consumers are wary of flying due to contagion fears as the COVID-19 pandemic has topped 270,000 confirmed cases and 11,000 deaths worldwide. The 89-year-old Oracle of Omaha stands to benefit if the airline industry’s plea for a $60 billion bailout from the federal government is successful.

Mark Zuckerberg took a $6.8 billion hit, the second-largest behind Buffett. Facebook stock dipped on concerns about decreased advertising revenue from travel, retail and recreation clients. Earlier this week, the social media giant gave $1,000 bonuses to all full-time staff who are working at home due to COVID-19 and also set up a $100 million grant program for small businesses.

Microsoft stock has dropped more than 13% in the past week, taking down the net worth of Bill Gates and Steve Ballmer, who shed $6.6 billion and $5.7 billion, respectively. Ballmer, now worth $52.4 billion, donated $1 million to community groups in Los Angeles, including the county’s school district. Gates, worth $97 billion, has directed his foundation to put $100 million toward global detection, isolation and treatment of COVID-19. He recently stepped down from the boards of Microsoft and Berkshire Hathaway to focus on his philanthropy.

Masayoshi Son lost a quarter of his fortune in just a week, his net worth dropping by $4.9 billion to $14.1 billion as stock of investment and telecom firm SoftBank plummeted by 30%. With many U.S. states mandating that people stay home and work remotely, SoftBank’s imperiled investment WeWork looks to be on life support. The Japanese conglomerate was reported to be backing away from a $3 billion deal to buy back shares from WeWork shareholders.

After months of Tesla’s stock roaring, the electric carmaker’s joy ride sputtered. Elon Musk now stands at $27 billion, a $4.1 billion decrease. On Wednesday, the 48-year-old CEO defied a sheriff’s order to “shelter-in-place” by keeping Tesla’s Fremont, California factory open, with employees being told the factory was “critical infrastructure.” (Tesla had been deemed “not an essential business” by the sheriff’s department). After Tesla was confronted by the Alameda County Sheriff’s Department that same day, the factory cut its onsite staff from 10,000 to 2,500.

On Wednesday evening, Musk, who has previously dismissed the coronavirus panic as “dumb,” tweeted that Tesla would “make ventilators if there is a shortage.” He added on Friday that he thinks the ventilators “probably won’t be needed.” Fingers crossed.

Below are the world’s 6 (six) biggest billionaire losers this week: