Italy suspends all sporting activities because of Covid-19 till April 3rd.
Advertisement 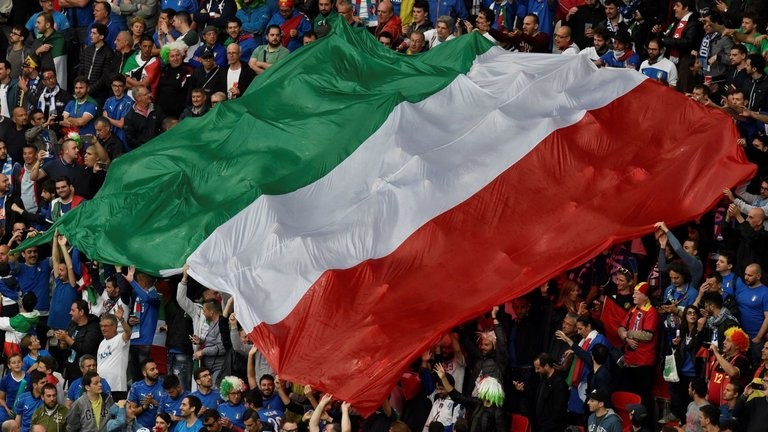 All sporting events in Italy are to be suspended until April 3 due to the growing spread of the coronavirus, Italian Prime Minister Giuseppe Conte has announced.

Italy’s top sports body, the Italian Olympic Committee (CONI) had earlier called for all sports to be blocked until the beginning of next month and asked the government to issue a decree to enforce the measure.

In a statement released after a meeting between representatives from all major Italian team sports federations, CONI said: “Health protection is the top priority for everyone.”

The Italian Prime Minister has now signed a decree outlawing all public gatherings across the country, including sports events, with the decree coming to effect from Tuesday morning. He added people should not move other than for work and emergencies.

Serie A had resumed on Sunday with five games played in empty stadiums. Twelve rounds remain with eight-time defending champions Juventus holding a one-point lead over Lazio at the top of the table.

Around 16 million people in the northern part of the country are in lockdown due to the rapid spread of the virus.

Italy has been the European country worst hit by the coronavirus so far, with over 9,000 confirmed cases and 463 deaths.