Chief Judge of Nigeria who sacked Ihedioha has no English and Maths in WAEC...

Naira Marley at it again!!! 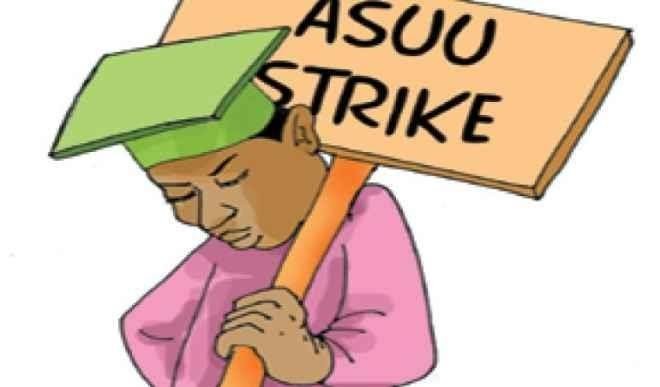 A warning strike starts today, Monday, March 9, and is two weeks from the Academic Staff Union of Universities (ASUU).

At the conclusion of the National Executive Council (NEC) at the Enugu State University of Science and Technology (ESUT), Professor Biodun Ogunyemi, National President of the ASUU, announced this.

The strike was aimed at forcing the federal government to implement the ASUU-FGN Agreement of 2009 (the MO U) for 2013 and the MOU for 2017 (the MOU), which were not implemented, as discussed in the Memorandum of Action 2009 and 2017.