Lawmaker proposes a bill for higher education for Presidency
Advertisement

Countless of Nigerians in China, UK and USA are applying for evacuation - Diaspora Commission.

NYC to bury Coronavirus victim in a park as morgues reach full capacity.

Funke Akindele and husband in prison as Uche Elendu appeals to Lagos for her release. 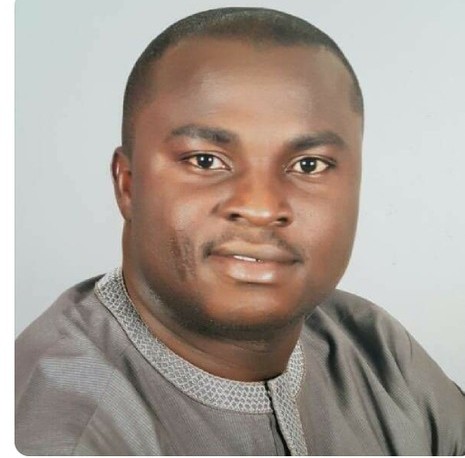 Benjamin Mzondu, a member of the house of representatives from Benue state, has promised a bill seeking to raise the academic qualification for election into the office of the president.

The lawmaker told TheCable on Friday that the piece of the proposed legislation seeks to provide a higher ducational qualification for the office of the president and that of governors.

Mzondu, a representative of Makurdi/Guma federal constituency, said the amendment is being made to fill in the gap in the constitution regarding academic qualifications.

Section 131 (chapter VI) of the constitution states that a person may be qualified for election into the office of the president if among others things, “they have been educated up to at least school certificate level or its equivalent”.

“The constitution does not give an explicit qualification for the office of president,” Mzondu told TheCable.

“We want to define it properly. If it is secondary, it is; if it is university, it is. It is seeking to fill the gap.

“I am proposing (in the bill) that the president should have at least a diploma after secondary education. There should be a post-secondary school education that should be added.”