Governor Miguel Barbosa claims that poor people are immune to coronavirus, while rich people are in risk.

Nigerians are worried and earnestly waiting for the president address on Coronavirus. 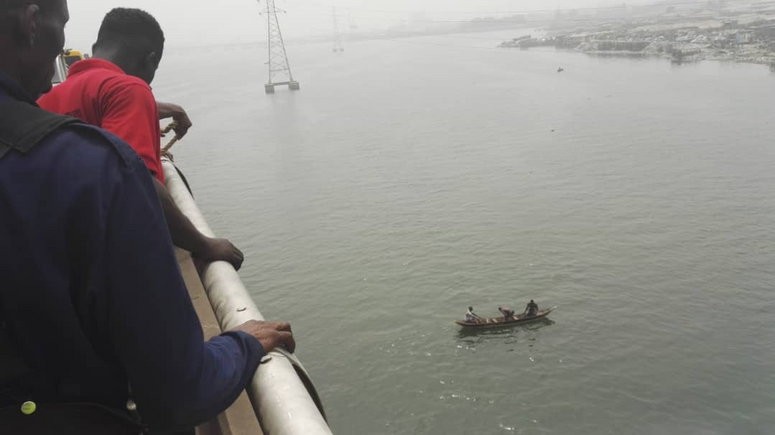 The mother of Daibo Davies, a fresh graduate of the Lagos State University (LASU), who jumped into the lagoon from Third Mainland bridge in the state, has disclosed her deceased son’s plans.

Recall that on Saturday, February 15, 2020, Davies jumped into the lagoon.

Since the incident happened, rescuers have been mobilised to the scene and have been making frantic efforts to recover Davies body.

In an interview, the bereaved mother said her son was planning for his master’s degree in Canada, after his graduation from LASU where he studied quantity survey.

The deceased, whose body is yet to be found, according to the mother, was also preparing to undergo his National Youths Service Corps (NYSC) programme before the incident.

She however said her late son had no previous record of depression or drug abuse, as he appealed to the Lagos government to intensify search for her son’s body.