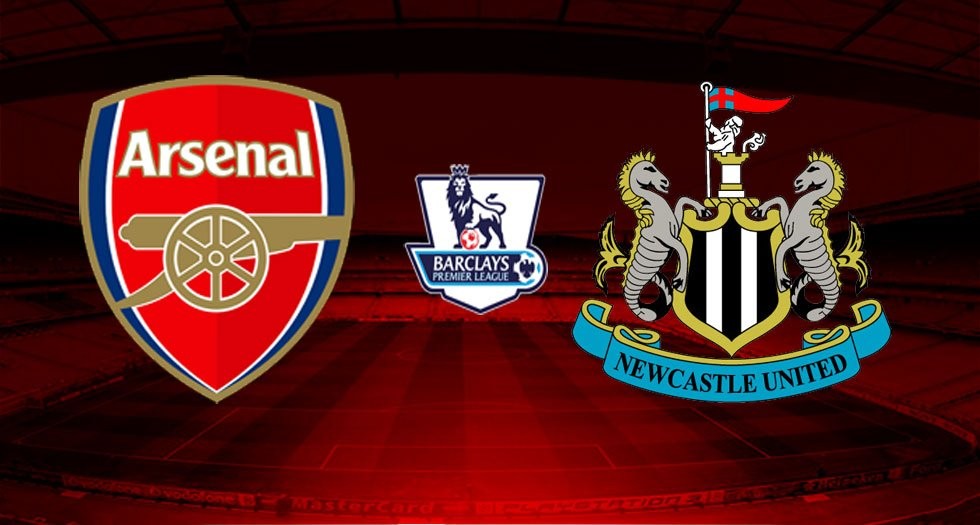 Arsenal play host to Newcastle United on Sunday afternoon with the two clubs locked on the same points in the Premier League table.

Despite sitting in 10th and 12th position respectively, the Gunners and the Magpies have put together lengthy unbeaten runs in 2020.

Kieran Tierney is still recovering from a shoulder problem, while Bukayo Saka is a doubt but new signing Cedric Soares, who arrived from Southampton with a knee issue, will not return to full training until the end of February.Steve Bruce has several injury

Forwards ​Joelinton and Miguel Almiron both picked up knocks in Newcastle’s FA Cup replay win over Oxford United, though the former is back in training. Jack Colback and Paul Dummett remain out.

Andy Carroll, Jetro Willems, Javier Manquillo, Emil Krafth and Jonjo Shelvey are among those also sidelined, but Yoshinori Muto is in line to return, while  Dwight Gayle will be assessed.

Head to HeadSunday’s encounter will represent the 184th competitive meeting between the two clubs, with Arsenal claiming 78 wins in comparison to 67 victories for Newcastle.

Over the past decade, Newcastle have an abysmal record against Arsenal, registering just two triumphs and two draws from 18 matches.

They have won just once in the league and picked up draws against Crystal Palace, Sheffield United, Chelsea and Burnley in recent weeks.In the FA Cup, however, they have beaten Leeds and Bournemouth.

In any case, ​Arsenal need to start winning again in the league they have drawn the most in the division, with 13 ties. ​Newcastle are unbeaten in their last four Premier League games, drawing their previous away games with in-form Everton and Wolves. Before that, they beat Chelsea 1-0. However, they have not won on the road since their 2-0 victory over Sheffield United in December.​

Manager Quotes Arsenal head coach Mikel Arteta“I think we have to generate some defensive stability, but not by defending deep. I don’t like that.”It’s by defending high and pressing the opponent as much as possible.

So we need to do that well first to be able to generate and sustain our attacks as many times as possible during the games.

“Newcastle United head coach Steve Bruce: “We’ve got 13 games to go and have got ourselves in a decent position. It gives us the platform to have a decent season.”I think we’ve done okay. We’ve had huge problems over six weeks and fair play to the squad for showing that resilience.”Arsenal possible starting lineup: Leno; Bellerin, Mustafi, Luiz, Kolasinac; Torreira, Xhaka; Pepe, Ozil, Martinelli; Aubameyang.​