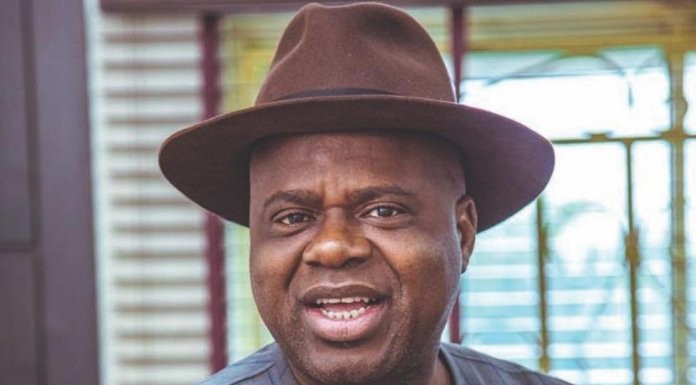 Senator Douye Diri, the PDP governorship candidate in Bayelsa state has just received his Certificate of Return from the Independent Electoral Commission, INEC, on Friday.

A few minutes after INEC’s pronouncement, Diri and his deputy arrived at the electoral’s body headquarters in Abuja to receive the Certificate of Return.