Actor Yomi Fabiyi as been accused of Sex-for-Roles again.
Advertisement 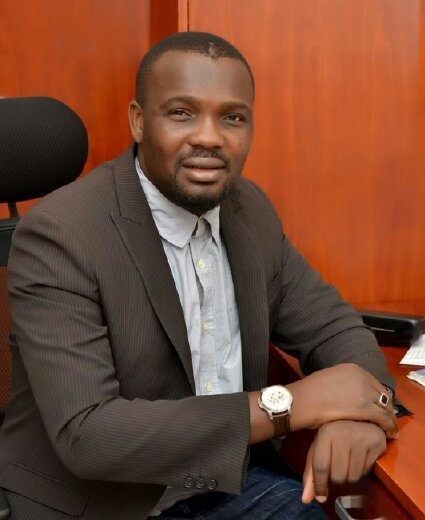 Yomi Fabiyi, an actor from Nollywood producer, found himself once more in the news.

This blogger had been in war with Yomi earlier about claiming that Lola Alao was mistreating the children of Aisha Abimbola, a young late actress.

The post was written by a social network user, who says, “I met a girl who said she acts in my year of service. She said Yomi was trying to sleep with her but such stories are so hard to prove. It can be in its past, too. He might be a better individual. We must all look carefully at such issues. Whoever claims must prove.

Gist Lovers has shared screenshots that promise to expose Yomi in a new social media war. The blogger.